Probably the longest pasta on the pasta plate: Spaghetti - 9 facts + the most popular recipes! 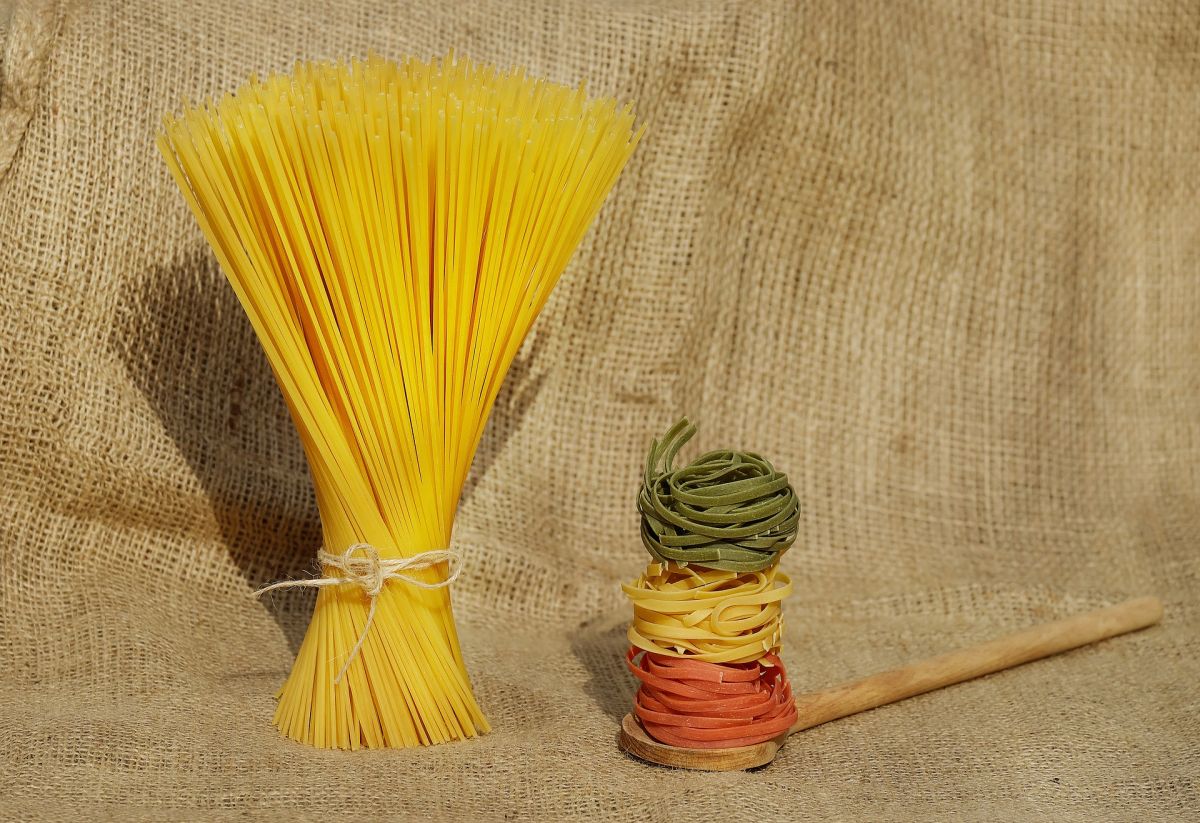 Anyone who has ever tried to eat their spaghetti as politely, or rather as "etiquette" as possible, will have noticed: It just doesn't work. Spaghetti simply cannot and probably should not be eaten with the correct table manners. But that doesn't really matter at all. Because despite all the problems with the winding, the food and the sauce, the spaghetti belongs to one of the most popular pasta varieties that have spilled over from Italy to us. 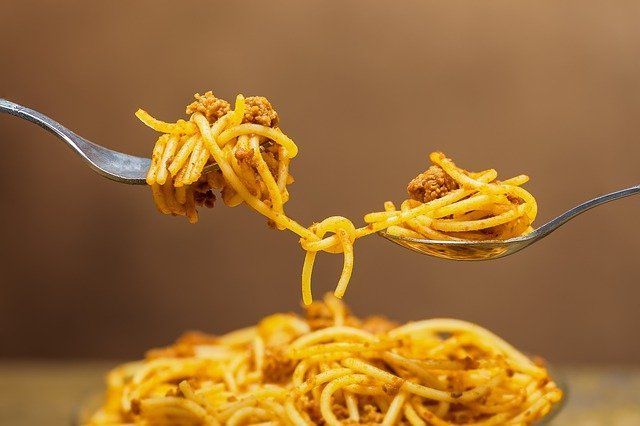 If you eat at the Italian restaurant around the corner, a look at the pasta menu is especially worthwhile today. So, it should be spaghetti! But the question is now, which spaghetti or rather: which sauce and which side dish?

There we have spaghetti Napoli with a chef's tomato sauce. Next to it the all-famous spaghetti aglio e olio, which you can enjoy both in a mild and in a spicy version.

If we continue with the vegetarian versions, here we also find the spaghetti pesto, which can of course be served just as differently thanks to a variety of different pestos. Spaghetti Funghi also joins the ranks of meatless dishes. As the last representative, which we name here, you will find the Spaghetti Spinaci, whose main ingredient besides the cream is only the spinach. 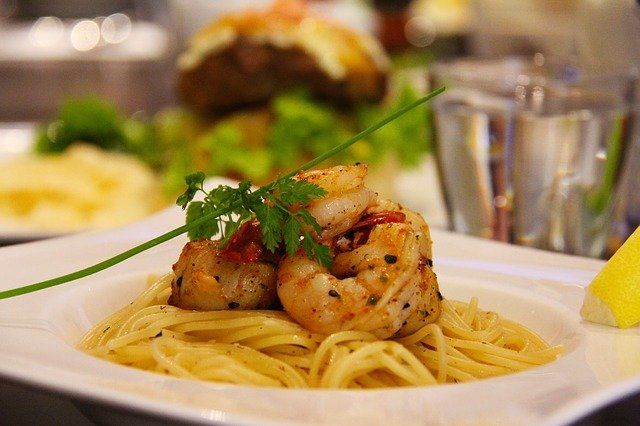 Let's now move on to the meat and fish variants. First of all, we have Bolognese, which is probably the best-known spaghetti variant. With tomato sauce and minced meat, it makes many pasta hearts happy despite its simplicity. No less popular are spaghetti carbonara, in the preparation of which, in addition to the bacon, the egg plays a particularly important role. Spaghetti Tonno or Salmone, on the other hand, are fishy and feature tuna or salmon on the plate. If you don't want it quite so fishy, you can try Spaghetti Puttanesca. Here you will find a few small anchovies, but that's all the fish.

For those who love seafood and crabs in addition to fish, the Gamberetti, Scampi or Mare varieties will certainly make the short list.

With all these varieties, however, one thing is enormously important: the spaghetti. With this in mind, bon appétit!
This might also interest you: "Introducing one of the most popular and simplest dishes of all: pasta"
Your experience on this site will be improved by allowing cookies.