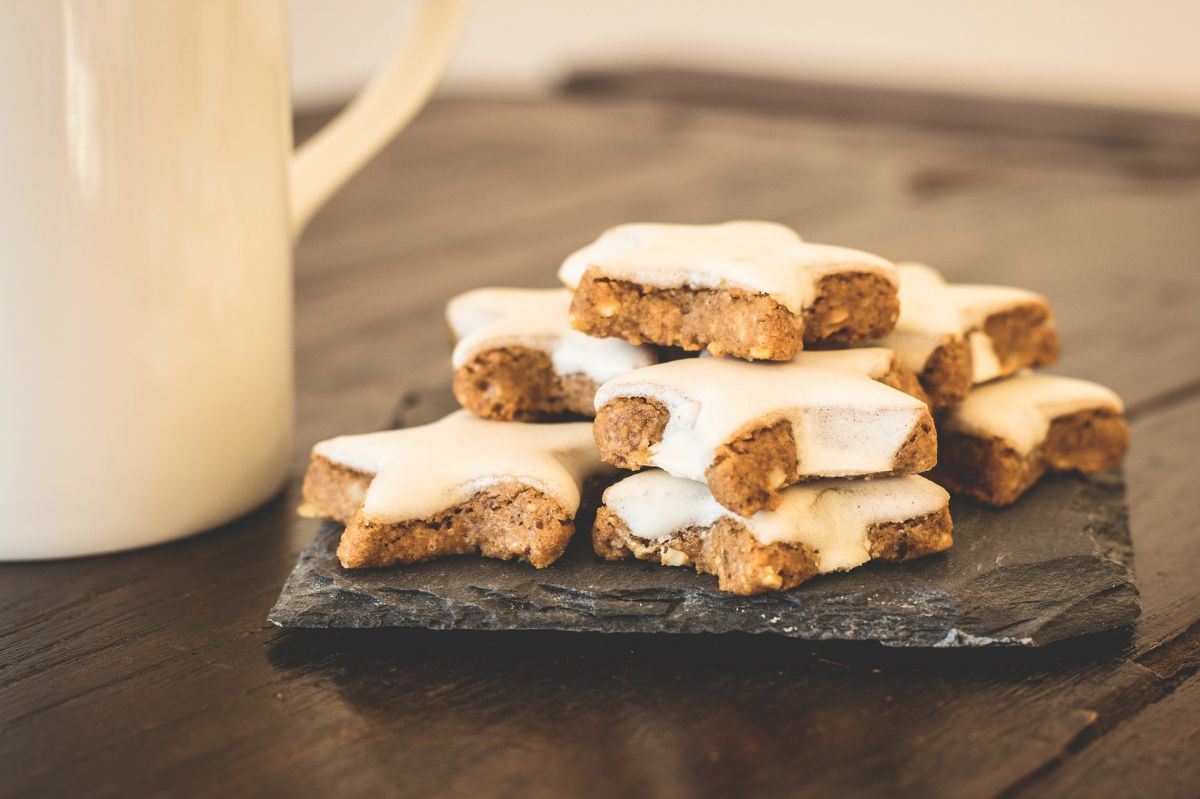 Every year, just before Christmas, the stoves and ovens in most households run hot, because it is called "Christmas Bakery" again. As Rolf Zuckowski sang about in his song, there will be many a treat to be found there. So, it is time to bake cookies again.

Basically, one can say that every cookie is one of those pastries whose day of honor is actually today. But what exactly are patisserie products?

Actually, the grouping is quite simple. Any pastry that contains at least 10 percent sugar and - sometimes also or - fat is called fine pastry. This is how pastry differs from bread and rolls. In this respect, cakes, tarts, Danish pastry, stollen and rusk also belong to the category of pastry in addition to cookies. 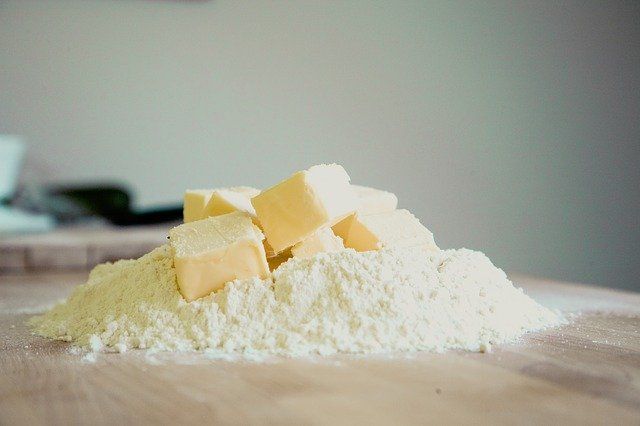 Also, so-called "long-life baked goods", which are produced in a special way and then preserved, so that they have a much longer shelf life. In addition to the rusk just mentioned, these include cookies, for example butter cookies, gingerbread, sponge cake, waffles and macaroons. In addition, the Russian bread known from East Germany also belongs to the long-life baked goods and thus to the pastry.

In addition to selling these baked goods in their finished form, they are now also available as a baking mix in bakeries and retail stores. Sometimes you can even buy dough pieces, i.e. ready-made baking mixes, which you only have to put into cookie or cookie moulds and then put them in the oven.

In keeping with the season, a few of the Christmas representatives of the pastry wars are now to celebrate their appearance here: 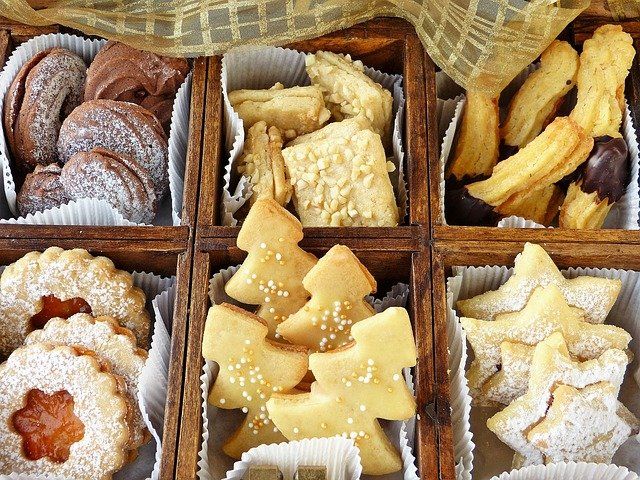 A Christmas good appetite! But please consume with care, the production of the cookies takes much longer than the consumption.
Your experience on this site will be improved by allowing cookies.