The most beutiful & delicious desserts from all over the world 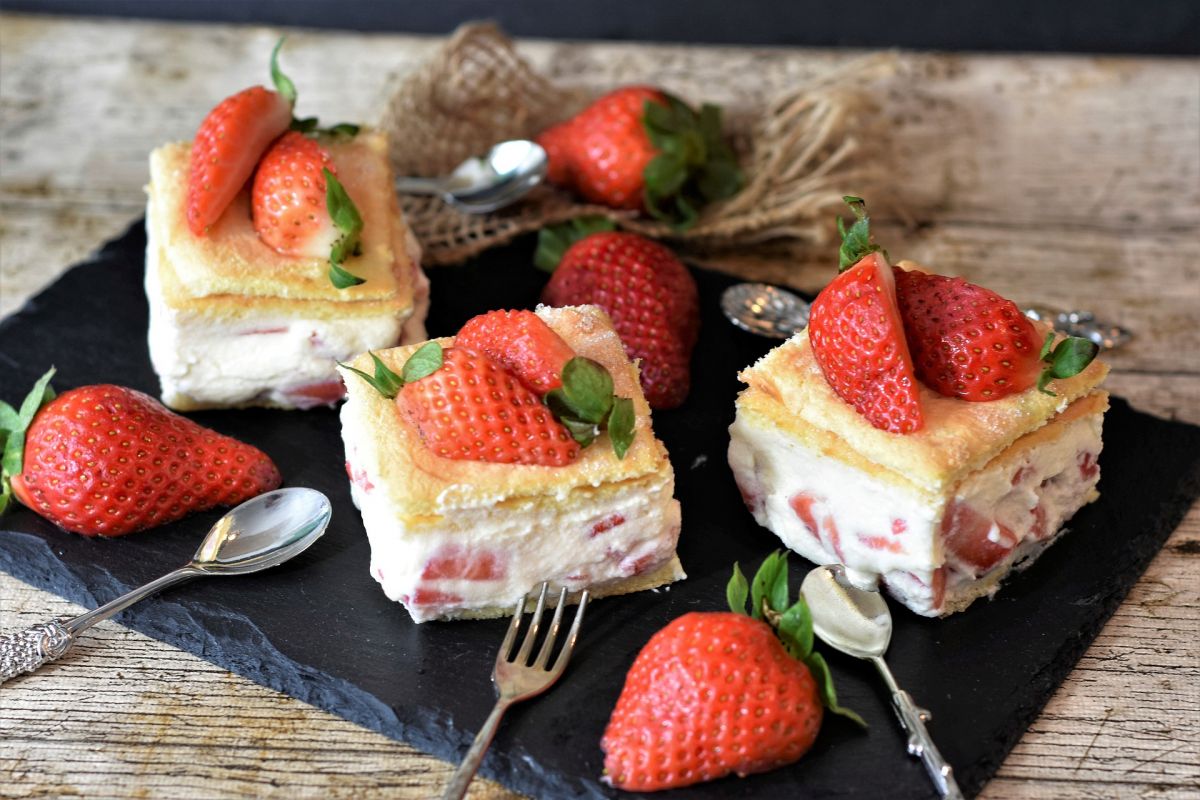 If you go out to eat chic (or just like that), the dessert is as much a part of the conclusion as "opening the door" and that nice smile.

We simply don't tell anyone that we derived the word from the French. There, "desservir" actually means that something is served after the table is cleared. So even after the actual end of the meal.

But similar to the main course, you have to dig through an enormous amount and selection to find the right dish. So, you can choose between: 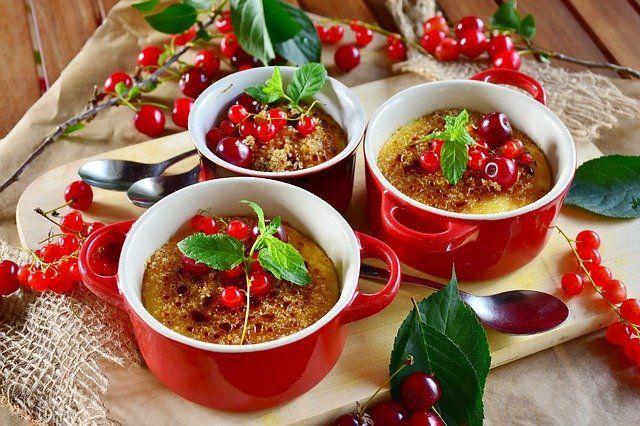 The desserts describe almost all sweetened, creamy or at least somewhat thicker dishes, which can be served either hot or cold. Some people also use them as a main dish, but the saturation factor is not quite as high. Examples are puddings, Bavarian cream, soufflés, doughnuts, crêpes, strudel and many more.

Every child loves them: the sweets. Whether candy, cotton candy, chocolate, gummi bears or marzipan. Each of these dishes or foods has one thing in common: they contain an infinite amount of sugar - but that's not really news now.

Not only at Christmas, pastries are popular with just about everyone. Whether it's the little tartlet with cherries, berries or peaches or the sweet quiche - there are no limits to the baker's creativity. However, if one is very critical here, then in addition to the cookies and tartlets and tarts, doughnuts, crêpes, strudels and the like would probably also have to be placed in the "pastry" category. But let's leave them with the desserts for now.

The categories ice cream and fruit are probably rather self-explanatory. Only with the cheese as dessert surely a few have cut. Of course, this does not refer to blue cheese, but rather to one of its milder and somewhat sweeter representatives. From fresh or soft cheese, wonderful desserts can be conjured up in combination with fruit and fruit preparations.

To make a small selection of typical desserts, you should first clearly define the "categories". For this purpose, I would like to take a look at the most famous cuisines and briefly name the most common and popular desserts of these. 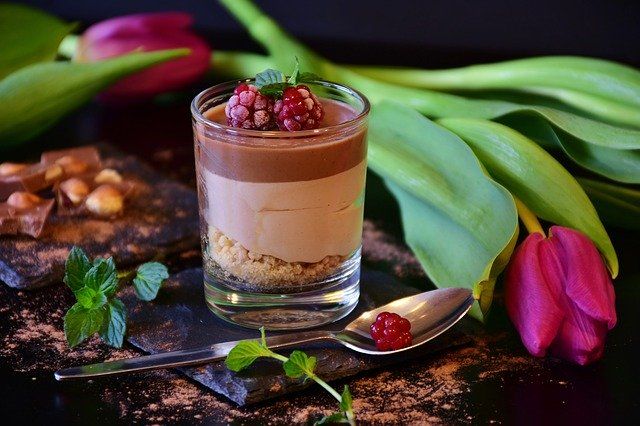 If you eat in a German inn, you will notice the cakes and tarts on the menu, because the Black Forest Cherry Cake is a must. You will certainly also find a Frankfurt wreath or a crumble cake. And now and then you will also find the Bavarian Creme or potato pancakes with apple sauce - also Quarkkeulchen can be found in some regions.
Tiramisu clearly has the lead in Italian desserts. Closely followed by Panna Cotta or Cantuccini. Depending on taste and desire, it can also be garnished with alcohol, red, yellow and orange fruits. Crispy or creamy, coffee or preferably only with mascarpone. The Italians offer the right creation for every guest and every mood.

Meanwhile, you can find it on every supermarket shelf: Greek cream yoghurt. Topped with honey, nuts and somehow still with a kind of secret recipe, you can find it at the Greek around the corner. If you like to nibble on layer desserts that have some similarities to Turkish baklava, a galactoboureko is a good choice. The motto for Greek desserts is therefore rather: the sweeter, the better.

Whether mochi, baked bananas or pineapple or even  sesame balls. The Asian cuisine also offers everyone a little something to enjoy. But here too, the sweeter (and greasier) the better. If all this is too much sugar, fat or too big and heavy, you can also cover your craving for sweets with a fortune cookie and maybe there is a spark of truth in it...
Your experience on this site will be improved by allowing cookies.