Sweet mustard, mustard sauce... so versatile and healthy is mustard! 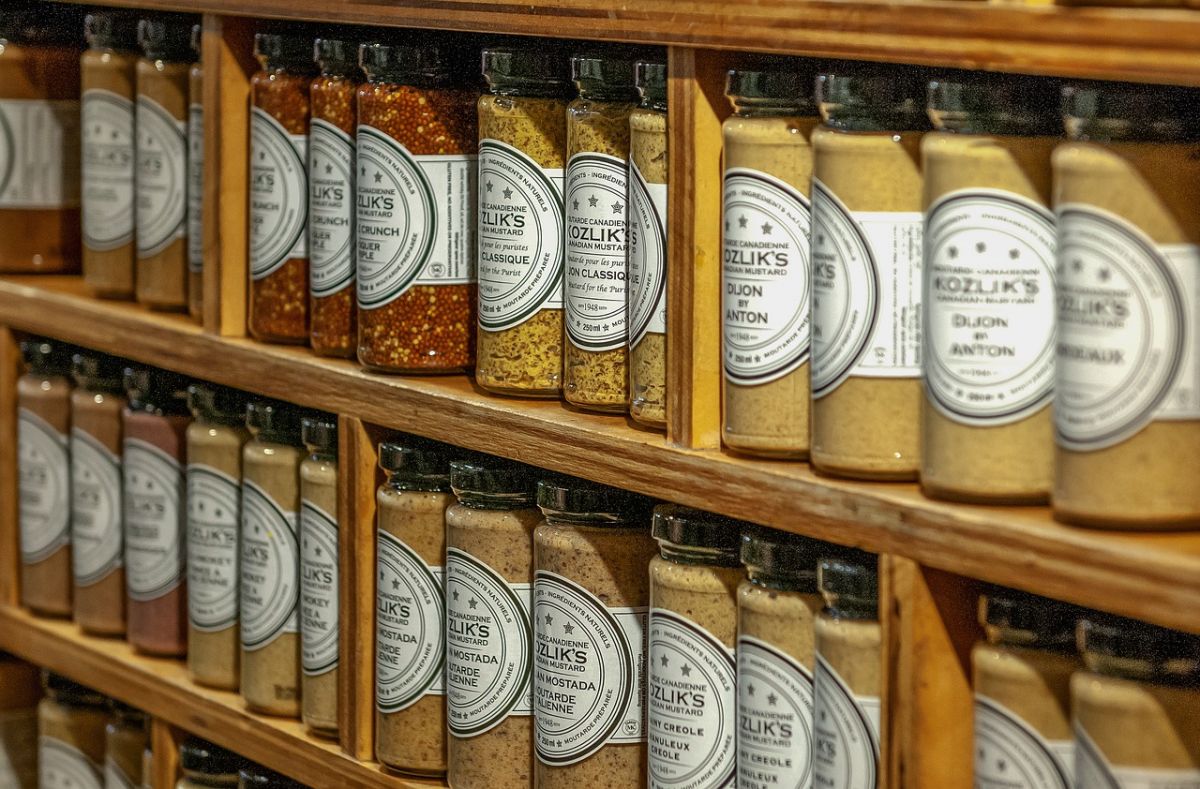 Weißwurst should definitely go with mustard!  Sweet white sausage mustard; to be precise. However, since Weißwurst is mainly found in southern Germany - more precisely in Bavaria - one can assume that there is not only sweet mustard.

The best-known mustards are:

Sweet mustard is, as the name suggests, sweet and coarse-grained in consistency. Especially in Bavaria this mustard is often consumed.
This mustard is one of the classics. It is this mediocrity between sharpness and mildness that is almost certainly responsible for its popularity.

Although this mustard is far from being as hot as hot peppers, even a mustard heat can cause this small and fine burning. But this time not in the mouth and on the tongue, but directly in the nose.

For the gourmets the following varieties are also available:

This mustard from France has found its way into almost every store cupboard. called "Moutarde de Meaux". The mustard itself is coarsely ground and convinces with its unique taste.
In addition to the Pommery mustard, we have also taken over the Dijon mustard from France. The special thing here is the way of preparation and the resulting pungency and spiciness.
Not only our French neighbours have added good mustard. One also sloshed over from Austria. Due to its fine spiciness with a touch of herbs and the added spirit vinegar, the estragon mustard convinces with a fine-sour note.
Beside these "common" varieties, you can of course also find more unusual varieties like
Of course, as with almost everything else, you can try every possible combination with mustard.

Brown, black or yellow mustard seeds are used as the basic ingredient. These are now used for mustard production either as whole grains, coarsely or finely ground.

They are processed into a smooth mass with specific combinations of vinegar, salt, sugar, spices and various seasonings.

The typical mustard taste comes to a large extent from the essential mustard oil and fat. Both are contained in each mustard seed. 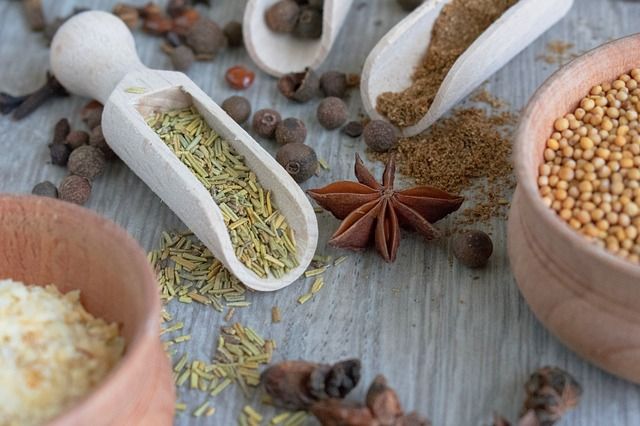 Where's the mustard in this? 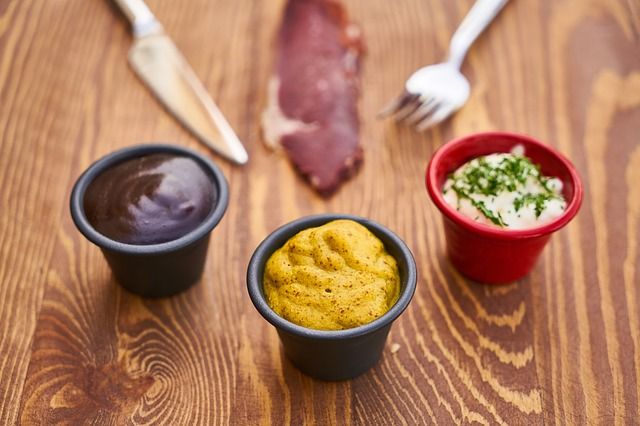 Obviously, you can enjoy mustard with bock sausage, bratwurst or white sausage. But even in somewhat finer restaurants it is not only served as a sauce.

Starting with the combination of honey and mustard - "Honey Mustard" - which is often offered with chicken or as a sandwich sauce, mustard is also found as a flavorful addition to many other sauces. Whether in a cream or cream cheese sauce or directly as an independent mustard sauce, such as at mustard parties or mustard vegetables.

In addition, the sauce can be used not only for eggs, but also for any kind of  burger, giving the customer an extraordinary taste experience.

Can I add my mustard?!

In German this expression (unfortunately) has a negative aftertaste, although this cannot be said of the real mustard taste. Nowadays it is used to describe when someone repeatedly expresses his opinion in a conversation without being asked.

This proverb has its origin in the 17th century. Mustard was a sign of wealth, but to show off, it was served at every meal without being asked - regardless of whether it was part of the actual meal or not.
Your experience on this site will be improved by allowing cookies.