Praise to the kitchen! About requirements and specializations 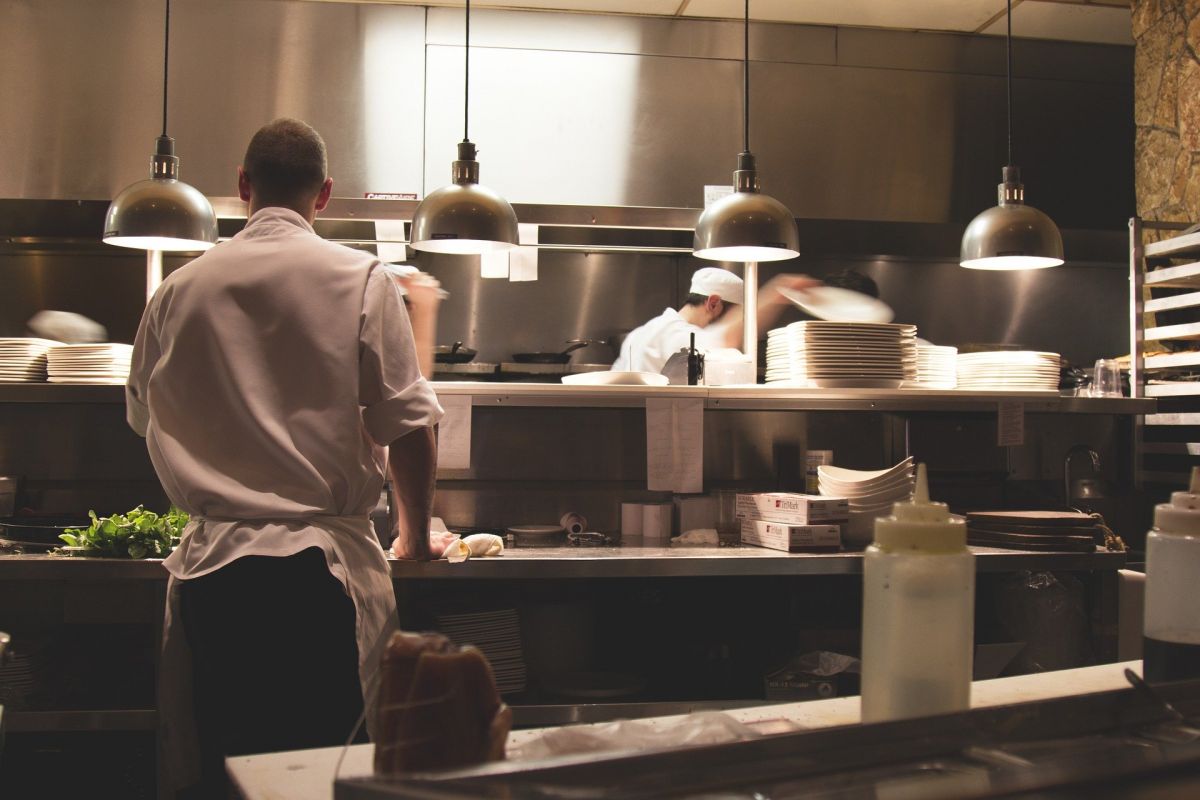 At the end of an evening or when cleaning up the dishes, many people still let the kitchen be praised. If one is now small-minded and puts this right, the praise should actually go to the cook and his helpers, the assistant cooks. But let's just leave it at that.

But that wasn't quite so far-fetched, because today's article is about the professional field of the cook.

In Germany, Austria, South Tyrol and Switzerland, the profession of cook is combined with an education. In Germany, like most other training programs, this training takes three years. Only after this period may one officially use the title "cook". However, anyone in Germany is allowed to open their own cooking business - even without having completed the training. 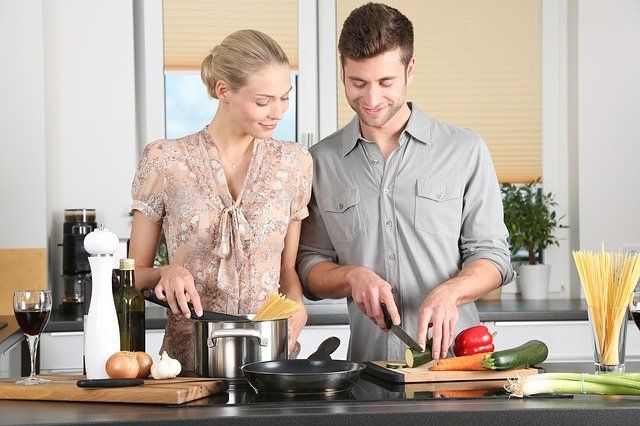 In addition to the purely academic previous knowledge and the degree, the applicant should naturally enjoy cooking and preparing food. In addition, a certain dexterity with sharp objects such as knives is quite useful. The palate of a cook should also be sensitive enough to taste fine nuances, so that not only overdone dishes land on the plates of the guests, but also the finest creations.

Not all cooks are the same. Not everyone who works in the kitchen really prepares the full portion that ends up on our plates. 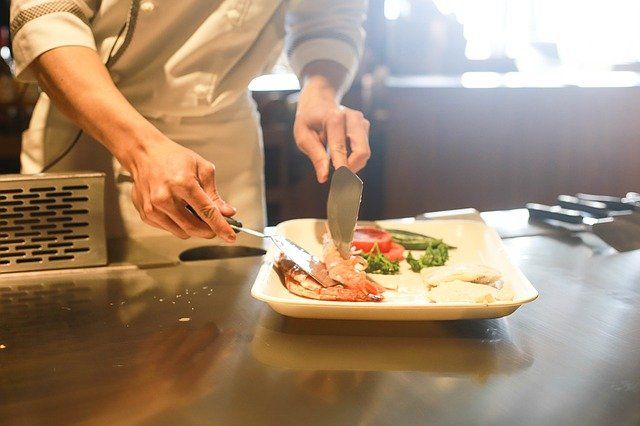 You can put chefs into different categories:

Here the main focus is on the cold kitchen. Every dish that does not need warm preparation is created by his hand. Besides the pure preparation of cold dishes, he also devotes himself to the preparation of meat and fish products, as well as pies. He could also be described as the right hand of the other cooks.

Anyone who has ever had dinner in Switzerland will know. Pâtissiers make the best desserts. So, it is not too surprising that they are equated with the kitchen pastry chef. The enchanting, mostly bite sized creations from his hand not only melt on the tongue or palate, they also melt most hearts.

If anyone can create the best and most appropriate sauce, it is him. But he's not only good for sauces and their preparation, he's also a good sous-chef, since he's usually already worked in other positions as a saucier and therefore has the most professional and taste experience. He must therefore also be able to prepare roasts, fricassee, roulades, goulash, ragout, poultry, game, schnitzel. 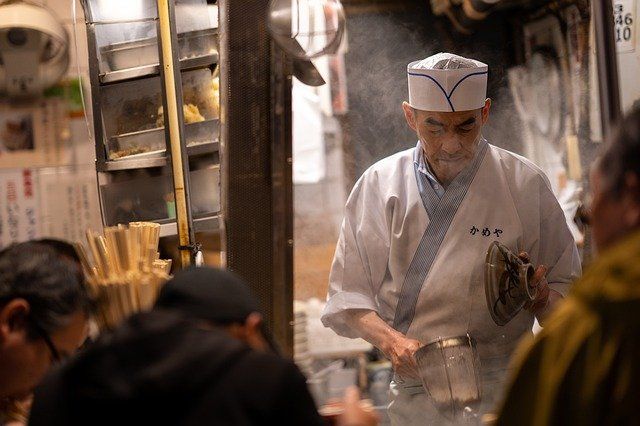 You can now differentiate the individual items even further:

This is a kind of kitchen butcher who is responsible for the cutting of the slaughtered meat. In addition, clarified meat and farces are part of his duties. If there is no special boucher, these tasks are taken over by the Gardemanger.

With the huge selection of appetizers that large restaurants offer to our guests, it is not surprising that there is an in-house appetizer chef at work. The chef conjures up the small starters on our plates, but he also takes care of the salads and sometimes even fish marinades and cold sauces and cocktails. If the restaurant is too small, the Gardemanger also takes care of this part.

Each vegetable wants to be specially prepared so that the taste is preserved first and the vitamins continue to be available. So, it is not surprising that there is also a specialist in this area. If there is no Legumier, all these tasks are transferred to the Entremetier.

As different as meat is in its preparation and preparation, fish and shellfish are also unique. This is exactly what the Poissonnier is responsible for, whose name should not be taken literally. In the restaurant, he takes care of all dishes related to the sea creatures. This can be a fish dish or it can include shellfish, crustaceans or shellfish. If the

Last but not least, the roast, schnitzel and pan-fried food specialist follows in this list. The Rotisseur takes care of all the dishes that were once the preserve of the roast masters at the court - nowadays probably comparable to the grill master. In addition to roasts, schnitzels and pan-fried dishes, he also takes care of any fried food. If there is no rotisseur, the saucier must also take over this part of the job.

Phew, there were now many different positions and people who take care of our food. First of all: Bon appetite!
This might also interest you: "Cooking as a culture and its individual disciplines"