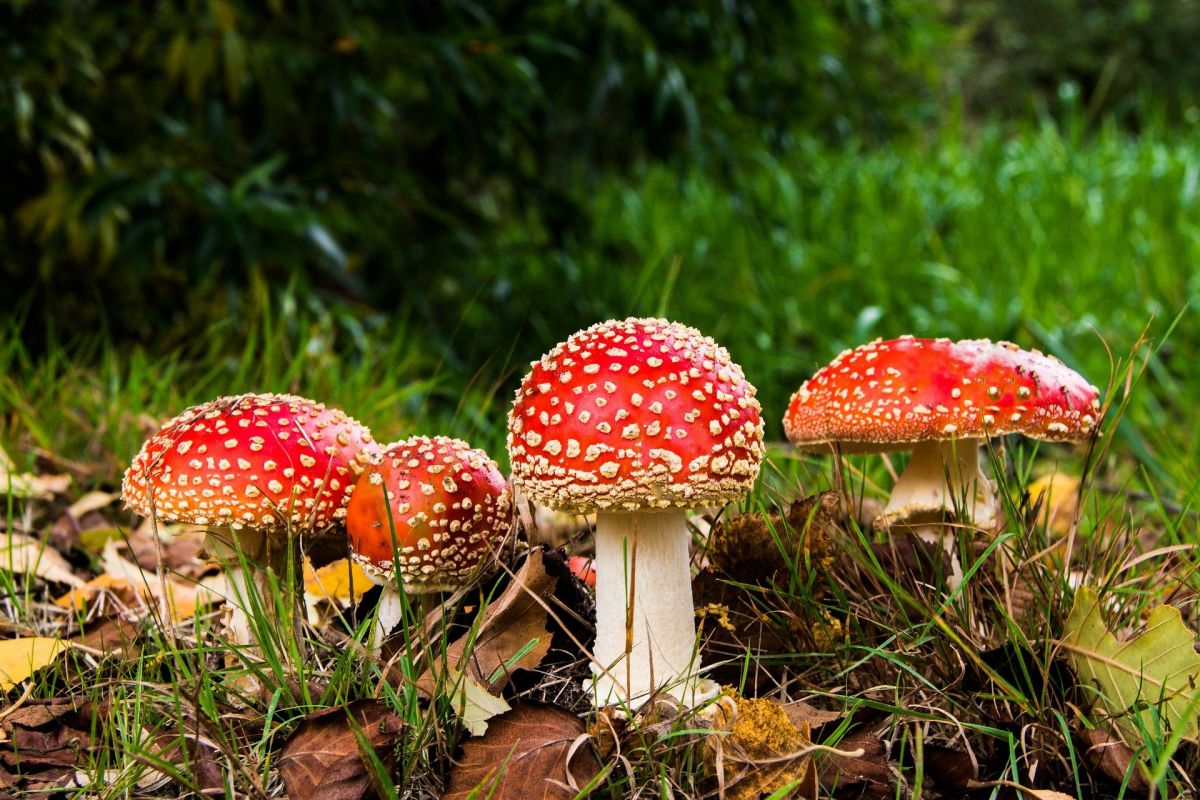 Every year so many people go out into the forest with empty baskets and come back with a bunch of mushrooms. But especially when it comes to mushrooms and consumption, enormous caution is required.

Fungi are the third category of living beings on our planet - if you want to call it correctly biological, fungi are also called "eukaryotes". They can be classified into the groups "destructors" and "parasites". But enough of fungal information about their classification and their biological background. 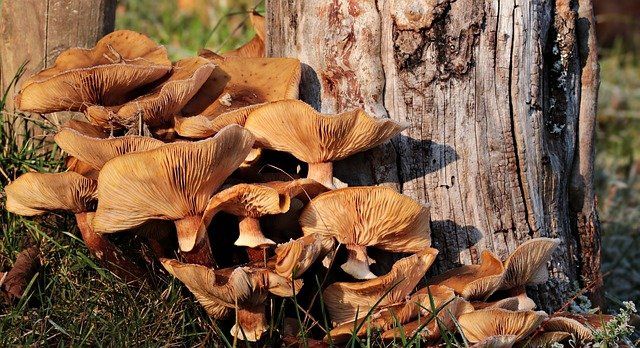 We humans have been eating mushrooms since ancient times. Most of them use mushrooms, which can be found in the supermarket already washed and packed in cardboard and foil. These are mostly cultivated mushrooms like porcini, chanterelles, mushrooms, shiitake or oyster mushrooms.

However, those who move through the forest must prepare themselves carefully so that a poisonous mushroom does not inadvertently enter the basket, which in the worst case can even lead to death. Even some of the edible mushrooms contain certain poisons, which only dissolve and become ineffective when heated and cooked. Some regions also warn against collecting mushrooms, since they have absorbed these radioactive substances through various radionuclide catastrophes in the meantime and release them to humans through consumption.

If we now assume that the cook and the buyer know which mushrooms are good for his guests and customers, we can now devote ourselves to the possible dishes.

The talk here is of the Bavarian or Austrian Jägerschnitzel. This is served with either French fries or another potato side dish. The schnitzel itself is - according to your wishes - made of pork, veal or turkey, is fried or deep-fried with a crispy breading and served with a sauce made of mushrooms.
This dish is already self-explanatory with its name, and the filling can range from vegetables to cream cheese to minced meat. It can then be prepared on the grill or in the oven - again, just as you like. 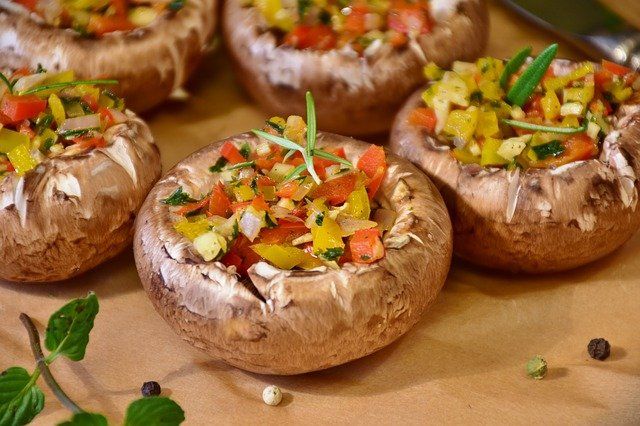 For those who love spaetzle and mushrooms, this dish is one of the best combinations in the world. The sauce is similar to that for the hunter's schnitzel, which by the way can also be served with Spätzle, and the Spätzle are simply Spätzle and are super delicious in themselves. In itself, noodles are also perfect for the mushroom sauce.
Attention rice and risotto fans. With a little parmesan and mushrooms, chanterelles or shiitake, risotto makes everyone else around it jealous, both visually and taste-wise.
Pizza lovers can of course also enjoy mushrooms. Here you should search the menu for "Fungi", the Italian word for mushrooms. For example, you can find your own mushroom pizza, as well as the mushrooms in the Calzone or on the Speziale or the Prosciutto é Fungi.
Your experience on this site will be improved by allowing cookies.