From deliciously spicy to extremely hot: The hottest sauces like Tabasco or Chipotle 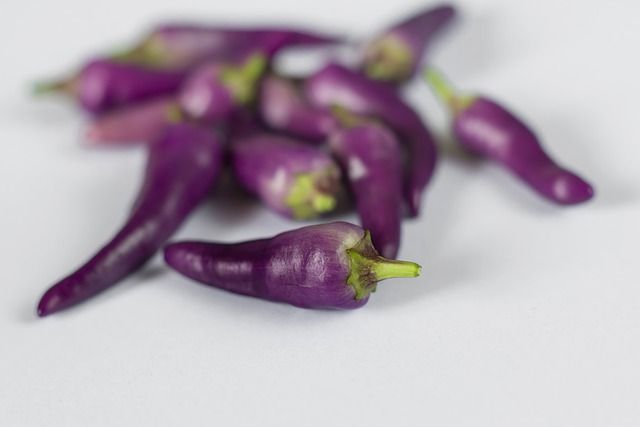 While a few days ago the main topic was the spicy dishes and the necessary hot spices and foods, today and therefore this post will be about the hot sauces, which can either be used directly in the dish or served as a side dish.

One of the best known is probably the original Tabasco sauce. In this sauce, the Tabasco chilies are chopped into small pieces and mixed with a special salt. This mash then matures for a few days and is then mixed with wine vinegar. The storage of the sauce takes place in oak barrels. 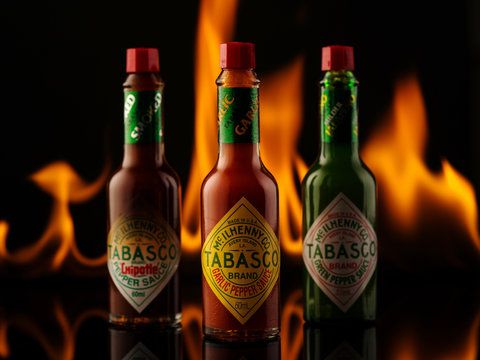 The next most famous sauces are probably the Sriracha, which have their origin in the Thai city of Si Racha. The main ingredients here are vinegar, salt, sugar and chili peppers. Sometimes you can find other ingredients like ginger, lemongrass or even garlic in the sauces.

If we now turn away from the red chili peppers and take a look at the green representatives, we inevitably stumble upon the jalapeno. One of the best-known ketchup and sauce manufacturers in the world has pounced on these chili peppers: Heinz. But Tabasco, led by Mcilhenny, has also tried its hand at a green version of its original. As it were, as a milder variant to its original.

Also known are the chipotle sauces, which are well suited for BBQ. Chipotle are jalapenos that have undergone a smoking process. Here they internalize a unique smoky aroma, which later unfolds perfectly in the sauce. However, some of the commercially available sauces are very vinegar-heavy, which is not everyone's cup of tea.

However, if you prefer to taste a little more capsaicin, you are better off with a habanero sauce. Because the habanero chilies are the hottest chilies by nature, since they have - as already mentioned - the highest capsaicin content. Here you can again fall back on the variant of the Mcilhenny company or let your tongue sizzle from other suppliers.

Chili can be used in many dishes, including Tabasco sauces, which give a flavor and spiciness rather than really being used as a sauce.
The only spicier representative in the category of hot sauces (more or less) is probably wasabi, which is then used as a dip. The rest of the sauces are used more to spice up other dishes, such as Asian noodles or similar dishes.

Where caution is required

However, if you now consider that wasabi, which is already too spicy for some, is 0 Scoville, you might want to be careful when enjoying the following products. 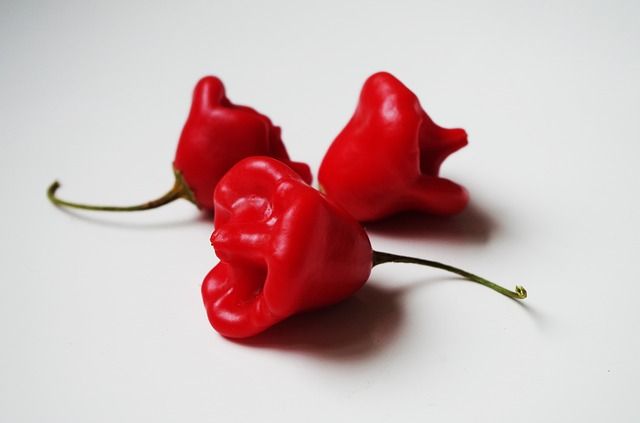 Just as an aside: From about one million Scoville, our body is no longer able to taste the individual differences in spiciness. But until then it is a long way, very tearful and only with a lot of milk and bread as a neutralizer.
Your experience on this site will be improved by allowing cookies.