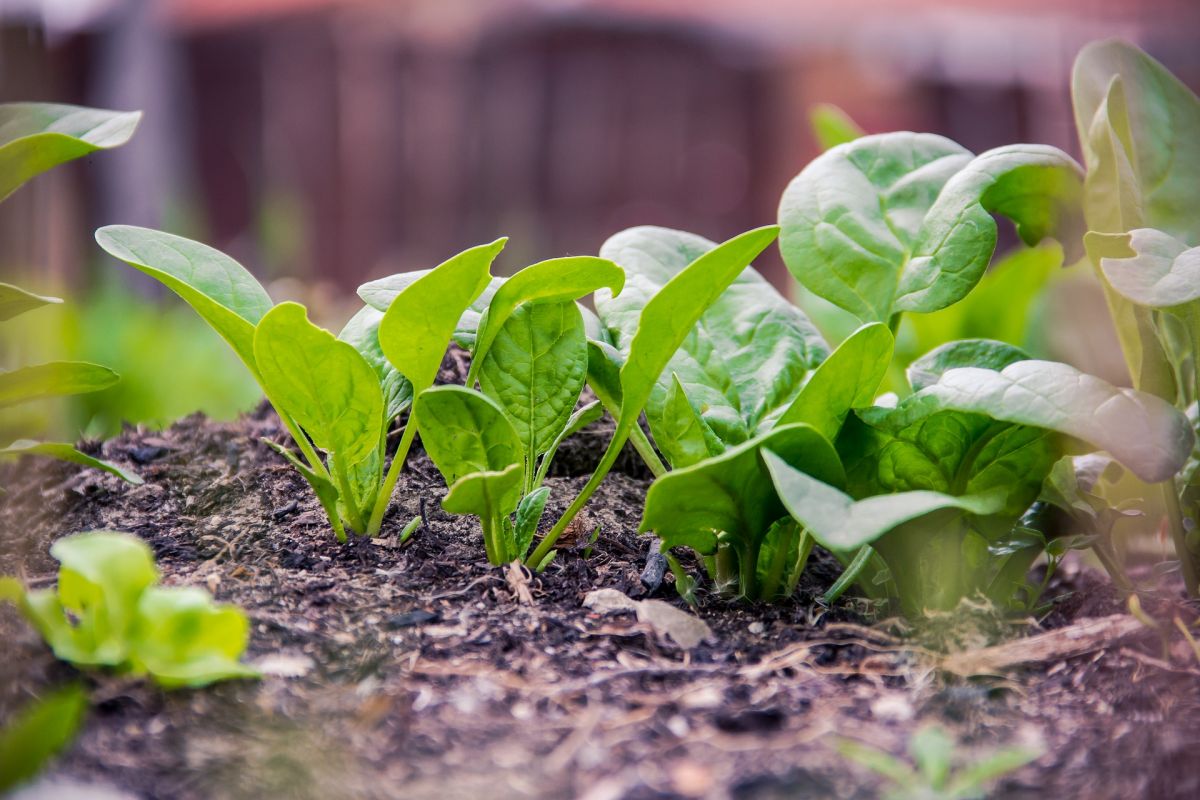 Thanks to Captain Iglo and the green smoothies, "spinach" is probably known to everyone by now. Even in the past, spinach was attributed some magical powers - I'm just saying: Popeye and his growing muscles!

But what is spinach?

In terms of plant biology, spinach would probably be described as a herbaceous green plant. In domestic kitchens it is more known and appreciated as a leafy vegetable.

The spinach probably has its first origin in South West Asia. Since ancient times it has been cultivated in the Mediterranean region and in the rest of Europe as a vegetable plant.

Spinach is used as a food plant in leaf form or chopped and usually pickled with cream or similar sauces. In addition to being eaten purely for satiety, spinach is also used as a medicinal plant. Its effect against gastrointestinal complaints (especially flatulence) is already known. Spinach is also said to help against kidney stones and reduce fever.

The green color does not remain unrecognized either, so spinach is also used as a coloring agent - especially known for colored noodles. This is the leaf green (chlorophyll), which is extracted from the leaves. Besides noodles, it can also be used to dye gnocchi, Easter eggs and even gummi bears.

In addition to its satiating, healing or coloring effect, spinach can also be considered a substantial meal. With only 20 kcal per 100 grams, it contains vitamins B1, B2, B6, C, E and also iron, calcium, potassium, magnesium, zinc, ... A small all-rounder.

But be careful: although iron is known to make you strong, spinach does not have the assumed 35 grams per 100 grams, but only 3.5 grams. Somebody's decimal point has slipped.

How to eat spinach properly?

As a small all-rounder, you can of course enjoy spinach in almost any form: 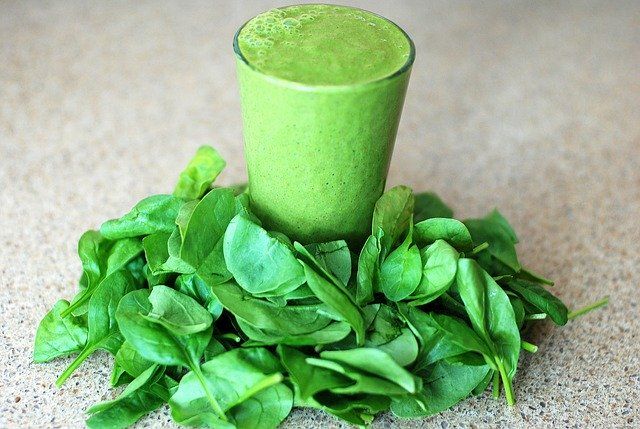 Spinach contains more iron than iron contains spinach.
Your experience on this site will be improved by allowing cookies.