Meet one of the most popular sausages in the world, the Bratwurst

Everything has an end, only the bratwurst has two - one way or another.

How different they are!

Although I have just named two different types of bratwurst - three to be exact - these are by far not all bratwursts that find their way onto your plate. So here is a small list of the different sausages:

Mostly these bratwursts consist of a basic sausage meat and are sold in raw or scalded form. The Bavarian Weißwurst is also considered a bratwurst under these aspects - but psst! We'd rather not tell anybody, otherwise somebody will get stupid ideas.
Together with the large bratwursts, these are probably the most famous sausages. They are mostly served in pig intestines - thus edible intestines.
This term is usually used synonymously for the large or medium-sized bratwursts and best describes how the sausage is prepared: On a grill. 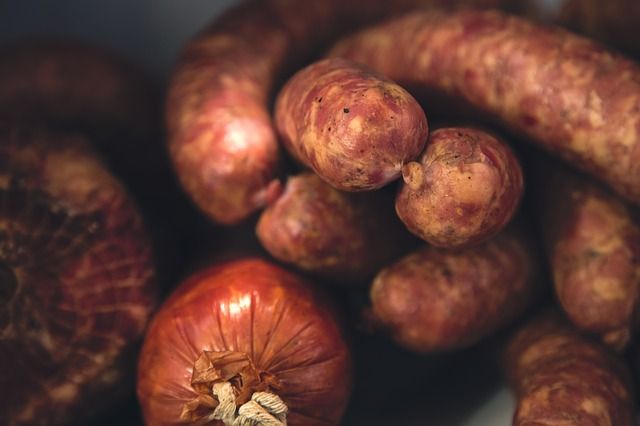 As the name suggests, these bratwursts are sold raw and some of them are also eaten. Other ways of preparation are cooking shortly before consumption.
One of the most famous dishes with a red or a white bratwurst is the preparation to curry sausage. With ketchup and curry powder, plus a good portion of fries and it's ready.
These two representatives got their unique taste from the local spice mixtures which are added to the meat of the sausage. This even goes so far that both terms are now seen as protected geographical indications.
Also, in other countries of the world the grilling of bratwursts is not a novelty. In South Africa, for example, there is the so-called "Boere Wors".

Whether as bratwurst in a roll - with mustard, ketchup or just like that - with fries or raw for breakfast or during a snack. Sometimes you can even find them on the pizza. There is something for every taste at home or in the restaurant. 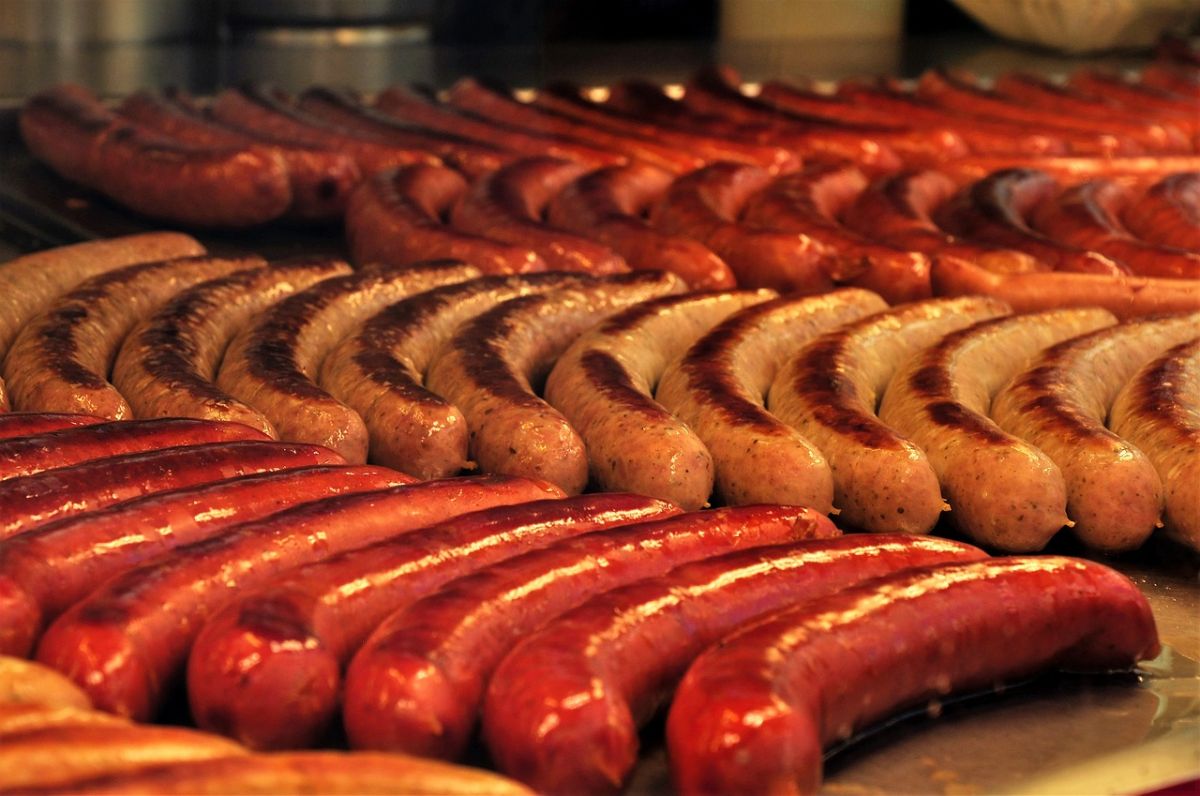 Interesting facts about the Bratwurst

The term "Bratwurst" does not at all come from the fact that the sausage is only served or consumed when fried, but comes from the Old High German term "Brato". This term simply stands for pure chopped meat. This is probably also where the name Brato for raw sausage preparation comes from. Also the meanwhile common word "Brät" probably originates from the Old High German "Brato".

It's all bratwurst or what?

Good news also for the vegetarians among you. There is more than one kind of vegetarian bratwurst. Here we produce both a light and a dark variety, so that it goes with all the dishes you want. Only the raw bratwurst has no vegetarian representative yet. But that might still change :)
Your experience on this site will be improved by allowing cookies.