In the middle of May, one can safely say that the weather is getting better again. It is brighter for a longer time and especially longer warm. This invites more and more to have a barbecue again. Fittingly, the "National BBQ Day" is celebrated today in the USA - so to speak, the national barbecue day.

But what is that anyway? This well-known BBQ?

Hello dear friends, hello dear family, today we want to organize a BBQ in our garden again - you are cordially invited. If you like, please bring along a salad or finger food. 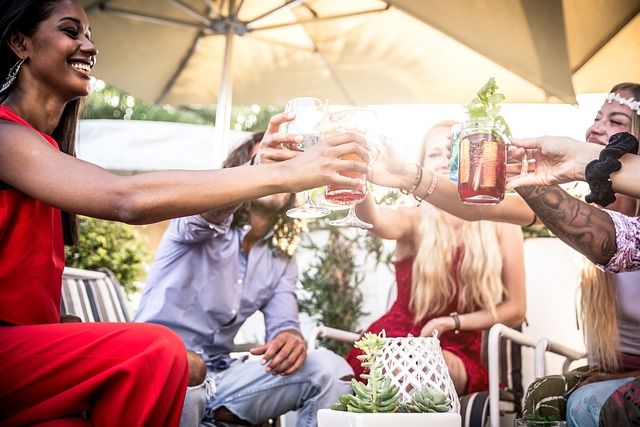 In Germany, barbecuing with friends is no longer called Grill fest, but also BBQ, similar to the American example. It is seen as a social event, which can begin and end at any time of day or night. The main attraction is of course the barbecue itself - or the slowly cooked food. Somehow this all causes great confusion.

If you want to barbecue in this country, you do so either with an electric, gas or coal barbecue (some even over an open fire) - in America, however, barbecue (BBQ) usually means the slow cooking of different kinds of meat in a smoker. Nevertheless, the hamburger is the most well-known and desired dish of the guests at a BBQ.

Besides the way of preparation or the BBQ as a "gathering", surely everybody knows the BBQ sauce. This sauce consists mostly of tomatoes, onions, vinegar, mustard and spices such as Worcester sauce, chilli and the typical smoke aroma - yes, you can also add this liquid and thus artificially...

But how do you get the grilled, cooked or with BBQ sauce marinated dishes? Here are a few possibilities:

But for those who prefer to stay at home, here is a small collection of ideas about what you can prepare: 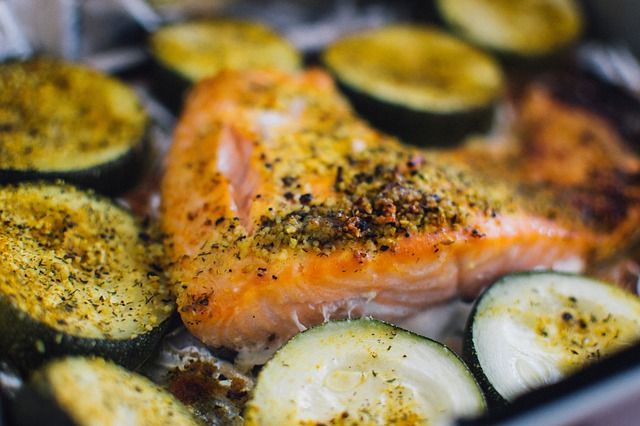