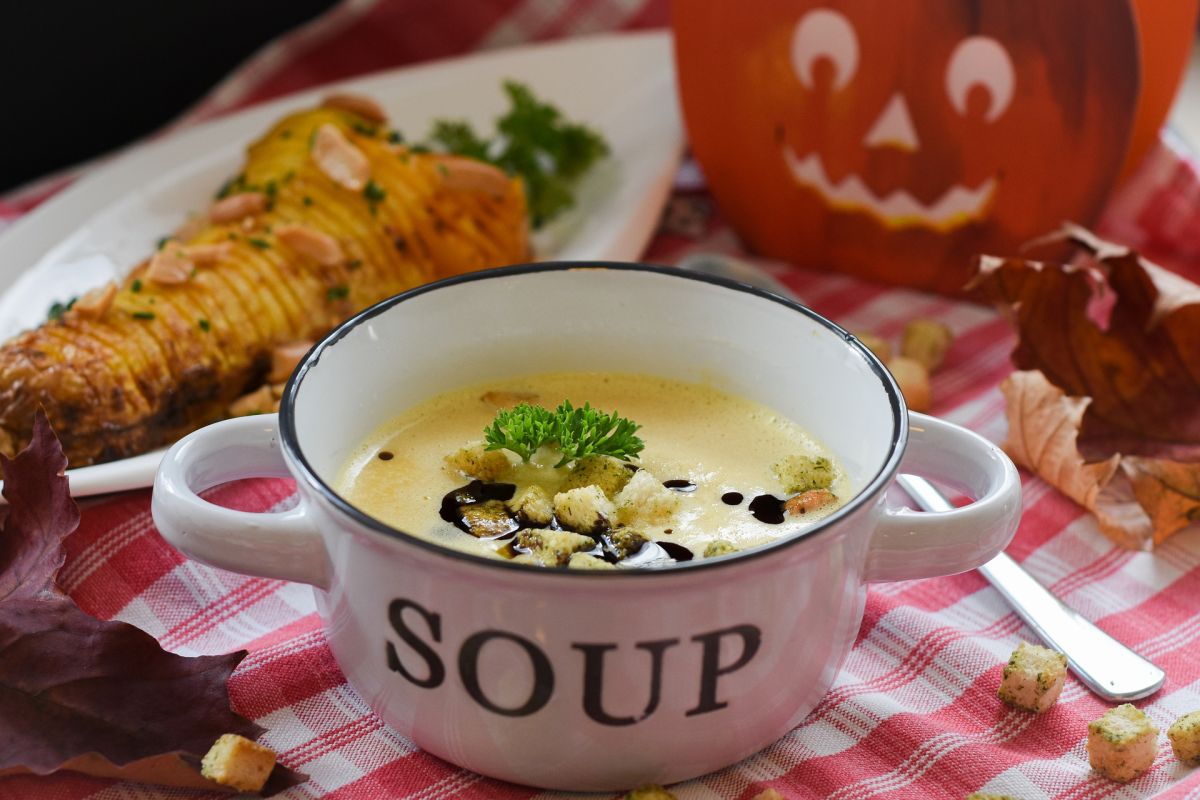 Now that it is slowly getting colder again, the probability of catching a cold increase. Besides tea, one of the most popular household remedies for "getting warm again" is soup. But soups are not only good for a cold.

The thing with the soup

Originally as the food of poor people, soup is increasingly finding its way into the menus and on the plates of the rich and beautiful. Whether as a starter to get into the mood for the actual main course, as a meal in case of illness or as a low-calorie main course. Who would have thought that soup is now so infinitely varied? 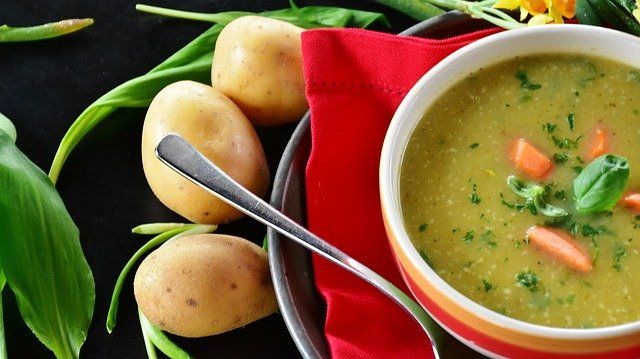 It all began in the Stone Age when these liquid, partly mushy dishes were prepared. At that time, they were still without spoons - but still some of these dishes made it into today's Instagram posts and onto the breakfast table. Porridge, for example, is a variation of exactly one of these inventions - the cereal porridge. Other broths with a wide variety of ingredients have also found their way onto the menus of primitive man.

According to archaeologists, the first soups from soup bowls could be eaten almost 5000 years ago. Even then they were enriched with bread, dumplings or flat cakes. So, there is hardly any difference to today.

Of course, one has to admit that soup has also undergone some development over the years - from the Middle Ages to modern times. Besides the refinement of taste, new and sometimes crazy ideas have been added again and again. Some of them can still be found in the bowl today.

Nowadays the choice is really huge. Not only within Germany you can find a lot of different soups. If you look beyond the country's borders, you will find a typical soup in almost every neighboring country.

But let's start at home. For example, oxtail soup, pea soup, crab soup, potato soup and also liver dumpling soup are some of the German specialties. You can choose between pure broth, strained vegetables or a mixture of both. 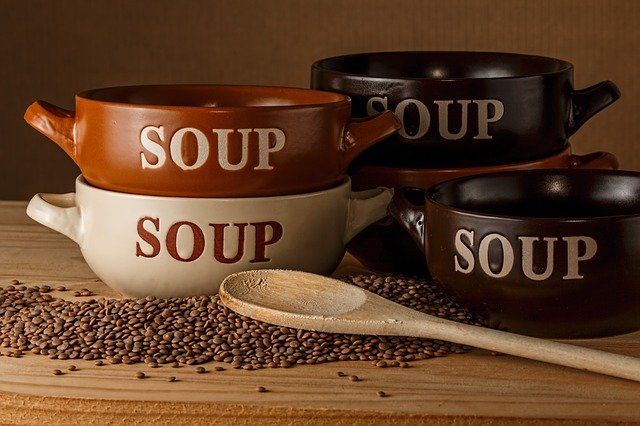 Austria has certainly copied the liver dumpling soup a little bit, because it is also quite common there. Just like the semolina dumpling soup - same broth, different contents. The Austrians also tend to vary the garnishes further, so that noodles, pancakes, dumplings and Viennese also find their way onto or into the bowls.

The soups of the Spaniards can be seen more as a stew. A colorful mixture of vegetables can be found there on the plate. Actually, it's not that unusual, if it wasn't for the gazpacho, which is eaten cold.

If one looks a little into the Eastern European and Russian area, one finds the meanwhile also in Germany known and popular Soljanka, which served primarily the remainder utilization, now however independently manufactured. 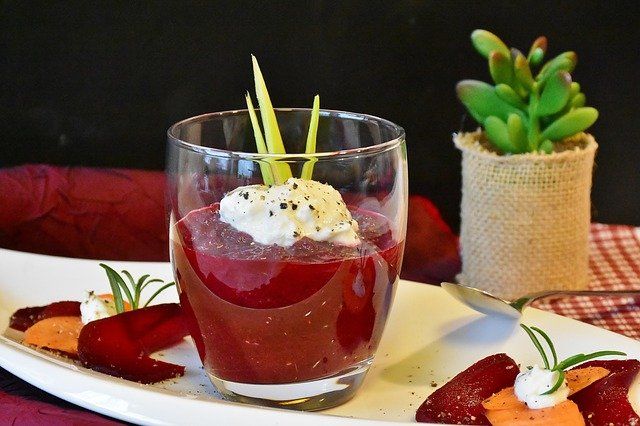 It is also unusual in Hungary and Poland, where a beet soup with pirogi as garnish is definitely one of the delicacies: "Borschtsch" - unpronounceable, but unexpectedly very tasty.

If we let our gaze wander a little further over the Eurasian continent at the end, it will probably end in Asia. In contrast to Europe, vegetable soups are less popular there. Here noodles clearly dominate the soup. As well as the fish and the crabs. Soups are often eaten here as a main course rather than as a starter or side dish, which would explain the high carbohydrate content of ramen.

Last but not least, a little knowledge for the upper class: If you dine in a chic restaurant, you should always know that the soup spoon is located on the far right in the cutlery arrangement.

But now to the spoons, ready, go!
Your experience on this site will be improved by allowing cookies.