German Beer Day: The most popular varieties, why the purity law is so important and whether beer really helps with a cold 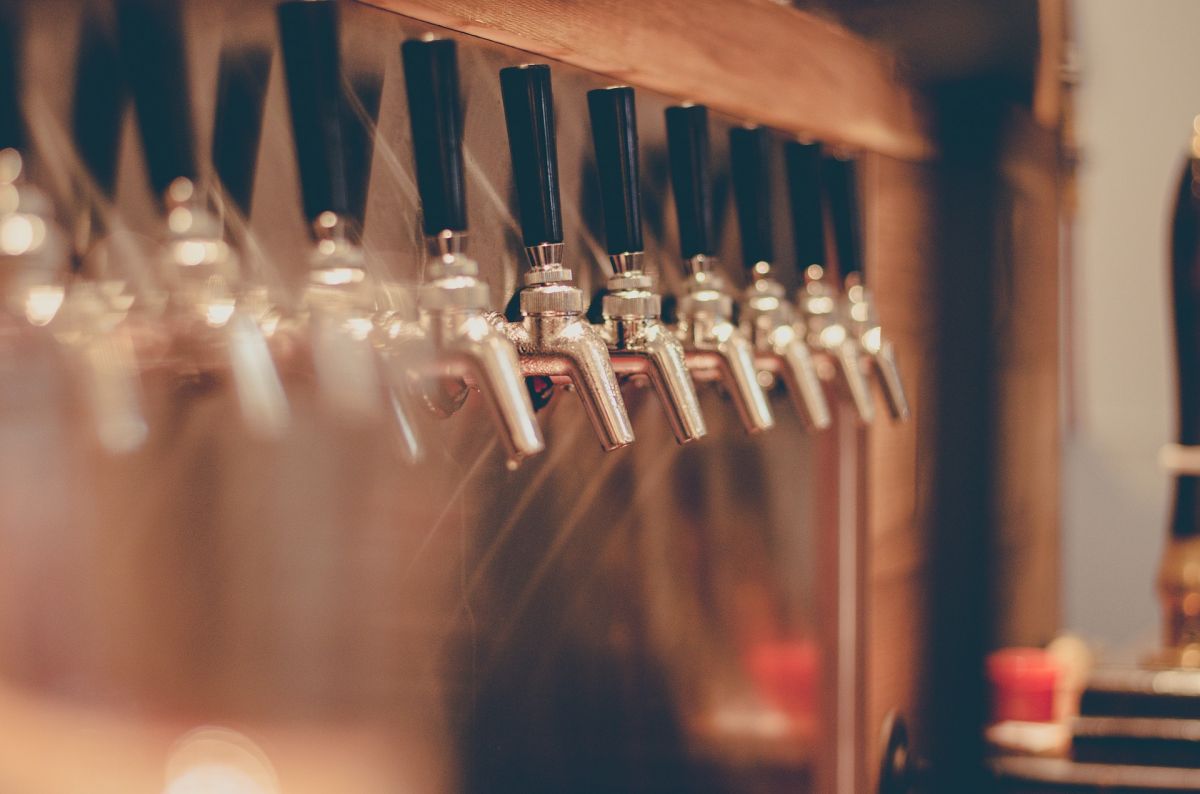 While at the beginning of the month it was all about beer in general, today it's all about one thing in particular: German beer. But what exactly is so special about it?

Especially, who has already read the article about the beer in general, will surely have noticed that the recipe is roughly defined, but does not really follow a set guideline. But, give me a break. Germany wouldn't be Germany if we didn't create a set of rules for it, too. Although this is not a set of rules in the final analysis, it is a "purity law". 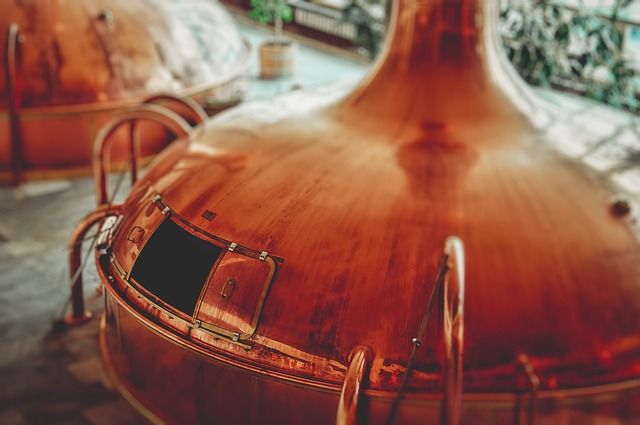 Since the 20th century, the "Purity Law" has stipulated that beer may only consist of hops, malt, yeast and water. This is exactly what was laid down in the Land Code of the Duchy of Bavaria as early as 1516. On today's day, April 23. Today is virtually the annual day of all German beers.

Since 2005, the Beer Ordinance regulates what may be called "beer". Here the purity law was loosened a little, so that now the most different creations romp on the beer market.

But Germans in particular know: Not all beer is the same. Therefore, here are the best-known types of beer on the German market in alphabetical order: 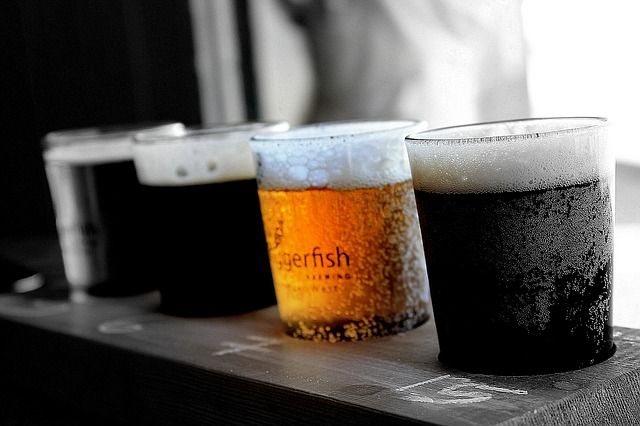 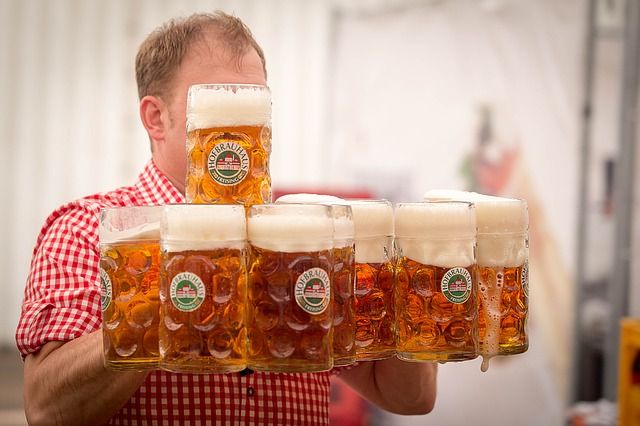 On it a measure

Munich, Oktoberfest, dirndl, leather pants and, of course, the measure of beer. A liter of the finest Märzen, a very soft, malty variation of the lager. With a little more alcohol than normal lagers, but with less hop aroma.
Just the thing to shout "Party time!!"
Your experience on this site will be improved by allowing cookies.