In cake, roast, chutney or juice - apples are so versatile! 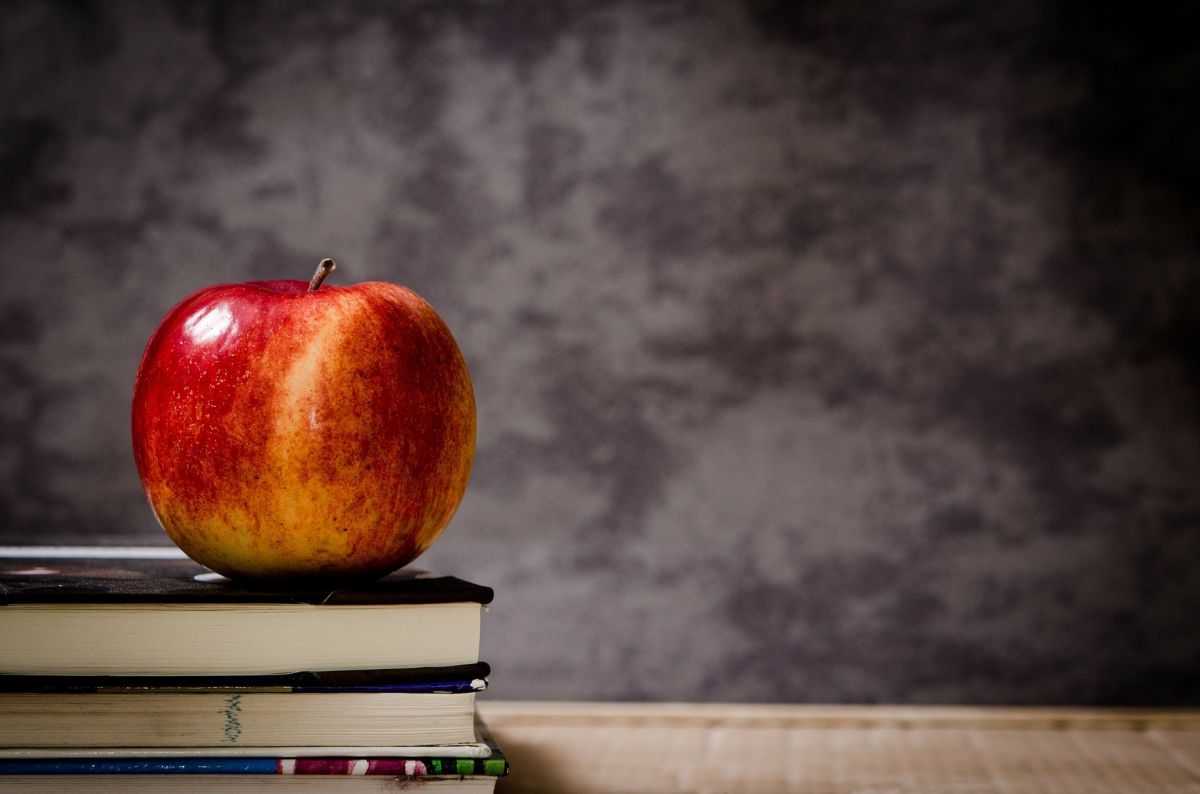 Probably one of the most famous and popular objects in history and today. Not only in paradise with Adam and Eve, not only for Newton in the course of his theory of gravitation and not only for Steve Jobs it plays a major, even decisive role. Even today, the apple is one of the most popular fruits. Whereby it is actually not quite true to speak here only of one variety. Because if there's one thing that's really popular, it's the different varieties of apples that we as consumers can find on supermarket shelves, in cakes or on trees.

If you search the net for a number of apple varieties, you will come across numbers like 6000 or even 30,000.
According to this, Germany has more than 20 or even 4,000 different apple varieties. 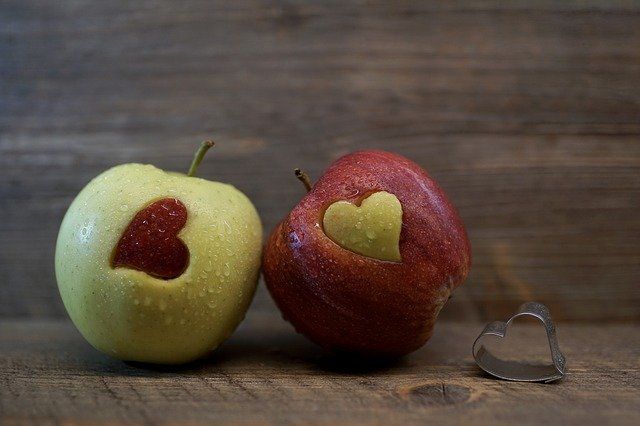 An exact number cannot be determined here, but regardless of how many varieties are actually found in Germany: There are already an enormous number in the supermarket. The most popular varieties are:

After all the varieties and tastes, the question arises: How can you enjoy the apple - of course, simply biting into it is probably the obvious answer. But biting off the apple directly or even snacking on small apple slices is not the only option. We can enjoy the apple in so many more ways.

Starting with the applesauce, where of course really only the apple itself - in some cases a little sugar - is processed. This applesauce can be served with the muesli in the morning or even with the potato pancakes or the cottage cheese dumplings. While we are on the subject of breakfast: Of course, the apple chopped small can also be used without mush in a porridge or a muesli and give a little kick.

Still sweet, but rather no longer for breakfast, the apple can be made into an apple pie. This can now be covered or with crumbles - served warm or cold. You can also enjoy your apple as a baked apple with cinnamon and marzipan - but here only warm. In addition, of course, there is the apple tart or apple strudel, also warm, if not hot, and best with ice cream and vanilla sauce.

Away from the sweetness, you can also process the apple in an apple red cabbage and serve this with goulash and dumplings.

And for the thirsty there is a cider, also made from apple.
Your experience on this site will be improved by allowing cookies.