A different kind of sausage: salami. What's really inside and delicious dishes prepared with it

To the salami, ready, go!

Whether on the pizza, on bread or as a snack. Whether smoked, spicy, mild, from beef, pork or wild animals. The salami is not only versatile, but can also be made from many things and with many things.

Namely, "Salami", how could it be otherwise, comes from the Italian language. Literally translated "Salame" means "salami", which can basically be explained with the production. But let's start a little earlier here...

Originally, salami was made from the meat of a domestic donkey or mule, which is more common. Both muscle meat and bacon were used for this purpose. Nowadays, however, most salami is made from beef or pork. 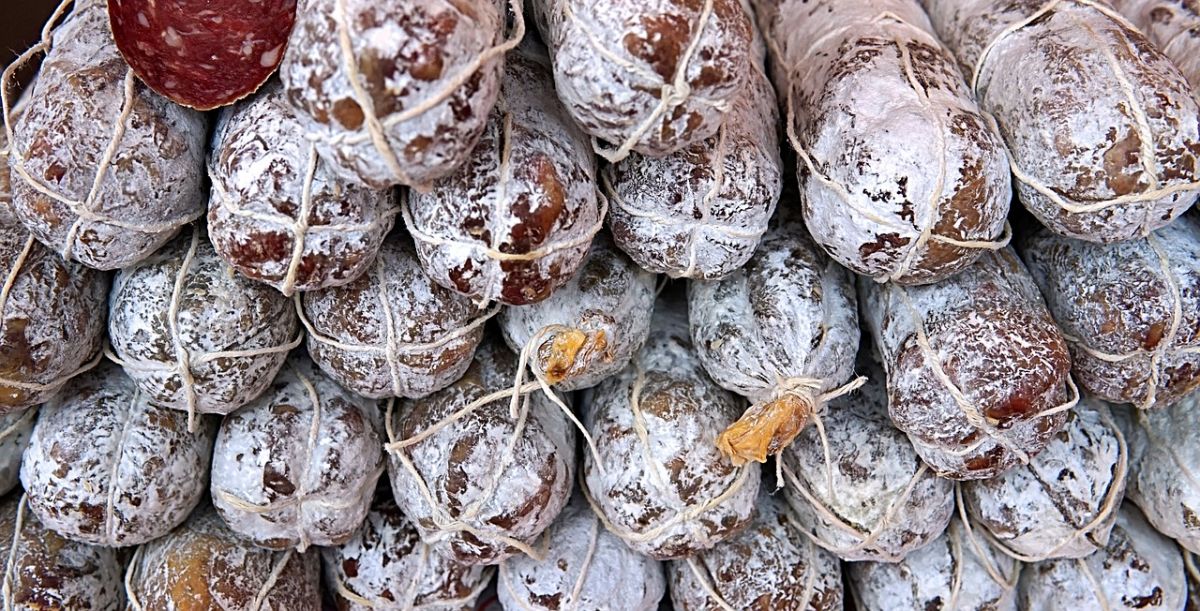 The meat is cut during processing. It is only rarely minced. This is repeated until the desired degree of fineness is achieved. Then the meat is seasoned - with salt and other spices - and bottled. This filling can be done in natural or artificial casings.

The typical noble mold coating on the edge of the salami can be either of natural origin or artificially applied. Of course, it would occur during the maturing process of the salami, which can last up to months. Artificially of course much faster. Sometimes the salami is additionally smoked during its maturation to give it a special taste. Some other varieties ripen just like that.

If you look at the shelves in the local supermarket, you can almost assume that the ciabatta salami with a fine layer of noble mold is the most popular salami - at least the shelf is empty with almost every purchase or you even reach for the last or penultimate package.

Starting with a typical - not vegetarian or vegan - breakfast plate or with the Salami baguette at an Italian breakfast. So, you can find the salami not only on the home table, but also in the restaurant in its most famous form. 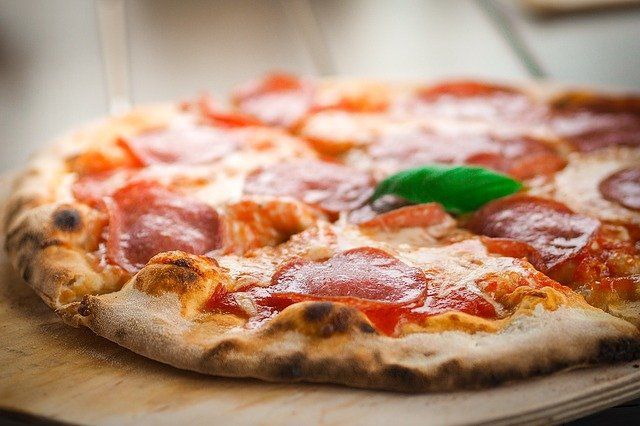 Whether at lunch or dinner time... Here you can treat yourself to the spicy, somewhat hot version of salami on a pizza or pasta - and of course also in the mild version. A little bit special is the chorizo or salsiccia salami, which is offered separately as a separate pizza or pasta variant in some restaurants.

However, if you eat too much of the delicious salami, it can easily happen that you get quite thirsty. This is probably due to the processed salt, which is a bit more than you would use in normal dishes for seasoning. But this is exactly what gives the salami its fine and spicy taste.
Your experience on this site will be improved by allowing cookies.