Mold cheese: how to distinguish between the types and for what dishes is used 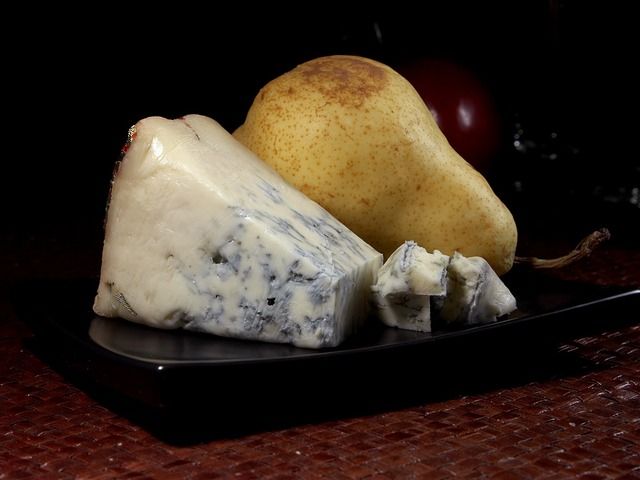 Usually everyone agrees when you say that things that are moldy may not be quite so flawless and it is better to keep your hands off them. Whether on a pizza, with a snack or as a snack for in between - not only gourmets swear by it: the blue cheese. Here, the special and unique taste is created by the deliberate breeding of various noble molds. Some of the most famous are Camembert, Roquefort and Gorgonzola.

But not every mold cheese is the same as mold cheese. First of all, you have to distinguish between the types that only go moldy on the outside or both inside and outside.

Starting with blue cheese, which, as the name suggests, uses blue but sometimes also greenish noble molds. The mold cultures usually run through this cheese like a net, so that blue or green areas or dots can always be found inside the cheese next to the holes. However, the production process is different than you would like to think. For example, the mold is not cultivated directly in the cheese, but on and in bread loaves. When these are completely infused with the mold, the bread is dried, finely ground and processed into a liquid mass which is then injected into the cheese during the ripening process. There, the colony of mold grows even further and branches out more and more, creating the well-known picture. The best-known blue cheeses are: Bavaria Blu, Danablu, Roquefort and Gorgonzola. 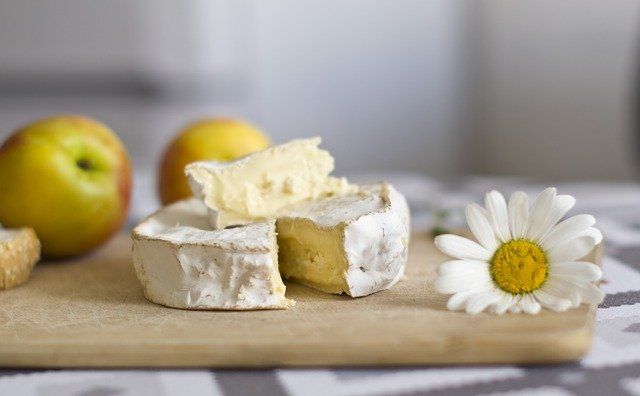 A red cheese is a cheese with a red smear. This red smear is used to treat the surface of the cheese. Caution is required here. Although it is also commonly called "red cheese", this term is fundamentally wrong because this type of cheese is not treated with mold but with bacteria. Therefore, we let the red smear cheese fall down at the back here as well.

Last in the list is the white cheese - first and foremost the Camembert. In contrast to blue cheese, the spores of the noble mold are already buried in the milk during its production. It is important to ensure that the concentration of the desired mold is set high enough to prevent foreign mold from infesting the cheese. The molds germinate and sprout primarily on the surface of white mold cheese, giving the cheese its fluffy look. The most important and well-known representatives are: Camembert and Brie.

Snack, Pizza and what else?

Anyone who has ever been to an Italian restaurant and caught a glimpse of the quatro Formaggi pizza there will probably have noticed the small bruises: Right, that's Gorgonzola! 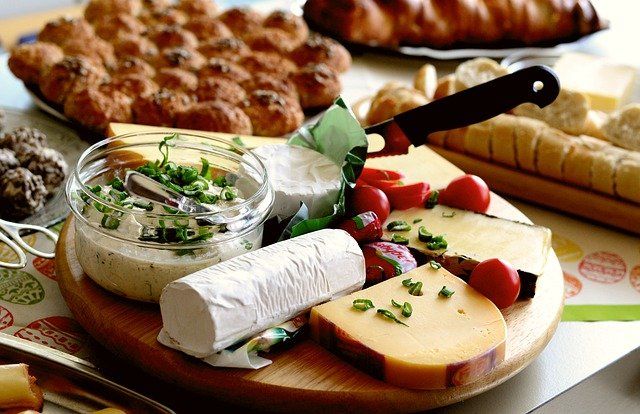 Besides pizza, blue cheese in various pasta sauces is very popular. However, the very hearty taste is a little too much for some guests - so be careful when enjoying it.

If you order a bread snack, you will probably find blue cheese, but certainly white cheese - Camembert - on the wooden board.

Besides being eaten with bread, it can also be baked and served with cranberry sauce. The mixture of savory and sweet is particularly popular with connoisseurs.

Next to the cheese

It is not only cheese that can score with its mold, it is also an issue in the industry around the production and manufacture of vegetarian and vegan meat substitutes. By the production of the meat-substitute products the Myzelen, meaning the mold fungus lichens, find therefore still more appeal.

Bon appetite!
Your experience on this site will be improved by allowing cookies.