Tea - how is it served around the world? Are there really teas for headaches, colds, and even labor-promoting tea? 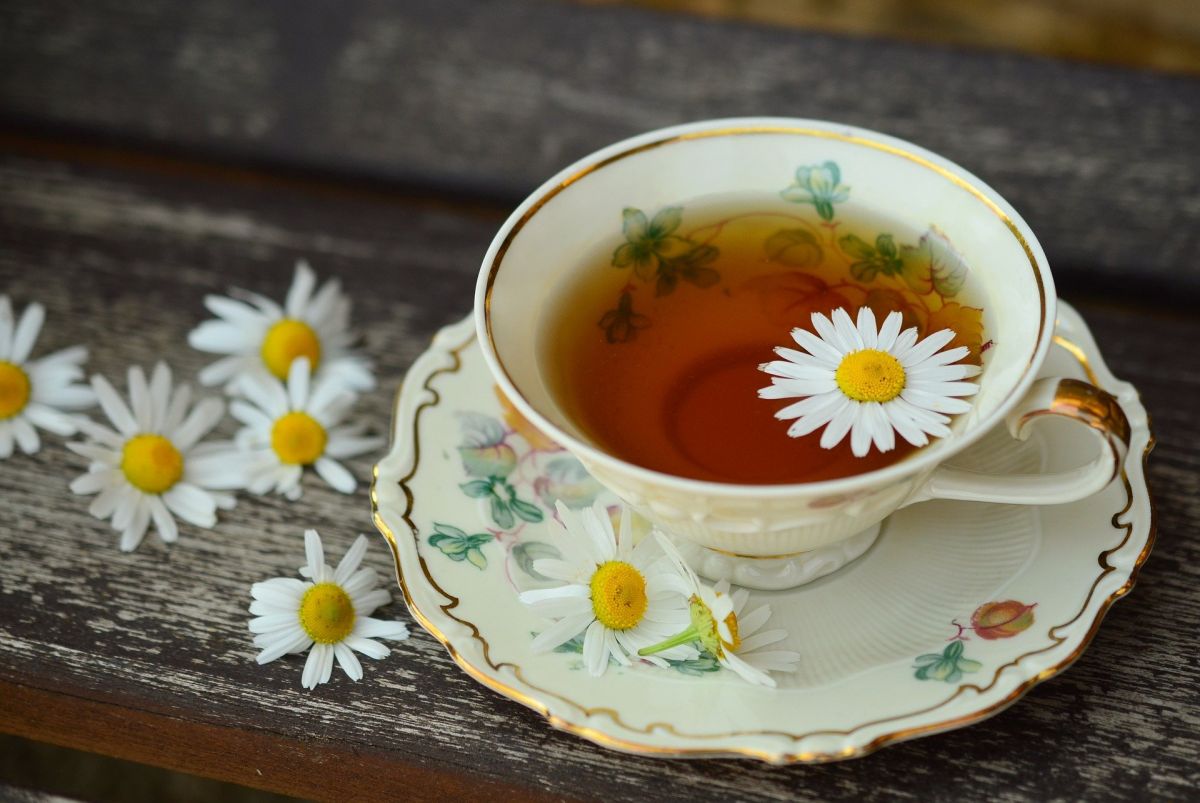 Wintertime is the time for warm drinks. In addition to all the cinnamon-spiced lattes, tea is of course a must. But not all tea is the same. Depending on where you are on the globe, everyone understands something different under "tea". Of course, not in the obvious aspects - it is everywhere a mixture made from dried leaves, fruits or herbs, which is infused with hot water. But the standard mixture differs, depending on the position in the world.

A tea goes around the world

If one is invited for coffee in Germany, it is already rare to ask for a tea at all. In this country, a fruit tea, a herbal tea or black tea - sometimes even green tea - is often served as a choice.

If we now look at our neighbors... Let's take the British! Here one drinks almost exclusively black tea and that with milk and sugar. If you want a fruit tea, you should definitely not ask for a "tea", but for an "infusion". 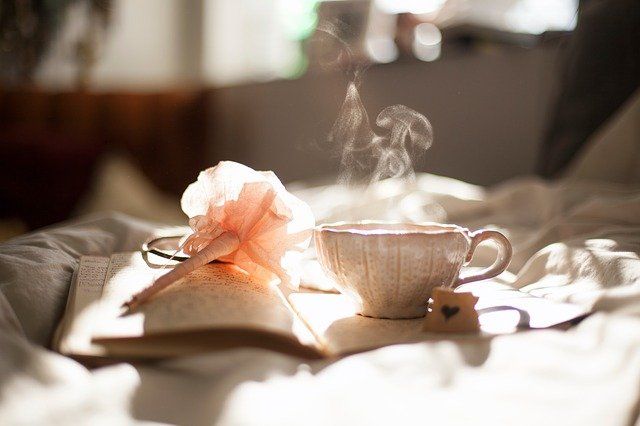 It's very similar, for example, a little further afield: in South Africa. There, when you ask for a "tea," you are served a rooibos tea. This may be due to the fact that it is native to the Cape region in particular. This is different from black tea in England. It mostly comes from China or India.

While we are on the subject. India is home to an infinite number of different types of tea, yet they are all a type of black or green tea that differs in flavor due to climatic and geographical conditions of cultivation. Chai tea also comes from India. There it is drunk only by the upper class and refined with some spices such as cinnamon, cloves, anise, cardamom, honey and sometimes lemon. The tea is not poured with hot water, but boiled in the milk, so that the typical chai flavor is created.

China, on the other hand, is less milky, but rather a bit more colorful. Here you can find green, white, yellow, red and black tea. The freshness of the tea leaf and purity are particularly important here. Thus, in the Chinese tea culture, it is rather the case that tea is enjoyed without the addition of milk. Some cultures, however, still add milk and even a pinch of salt.

What makes the tea tea?

But what exactly makes tea a tea, if there are so many different variants of preparation and enjoyment? 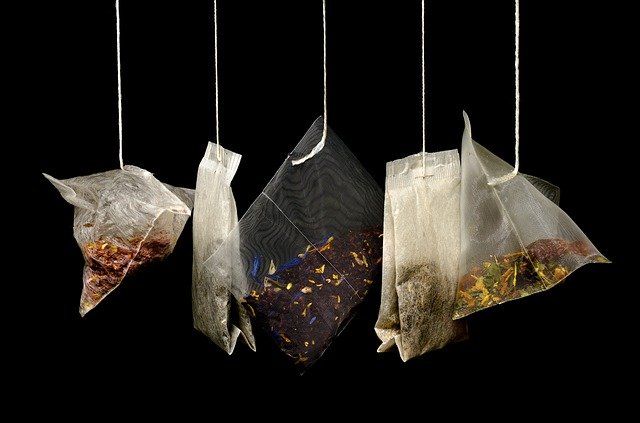 Tea describes in colloquial the brewing of partly dried plant parts, such as the leaves, stems, fruits ... actually almost the entire plant can be used. If one is quite precise, only a brewing of the tea plant may be called "tea" - everything else only as tea-like.

This saying is probably more or less familiar to all of us. But where it comes from is not one hundred percent clear. One theory is that this was a thought and a statement of doctors to the sick, who should drink their recovery tea (mostly herbal tea) and wait for their recovery.
Your experience on this site will be improved by allowing cookies.