Sweet, sweeter, sweetest: the hidden sugars in our food 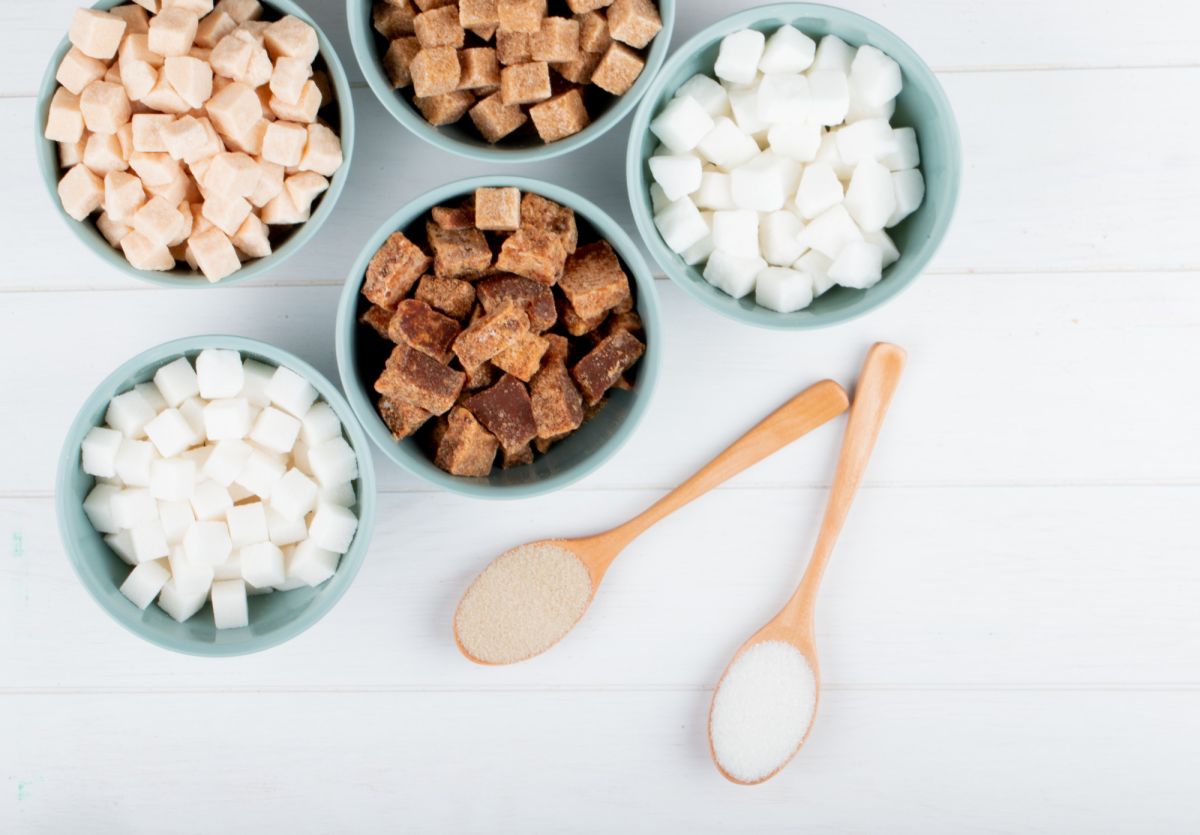 Today, when the "sweetest day" is celebrated, it is a good time to talk about sweets. But actually a lot has already been said about this on the day of the dessert. So, this article today will be about the really sweetest dishes.

Where does the sweetness come from

Obviously, the sweetness that is the focus here today comes from sugar. Sugar, what is that actually? Sugar belongs to the carbohydrates - more precisely to the saccharides (almost everyone has heard of saccharose). Among these saccharides there are monosaccharides (simple sugars), such as fructose (fruit sugar), glucose (dextrose) and ribose. If you want multiple sugars (polysaccharides), you have to combine two or more simple sugars - if there are really only two different saccharides, the sugar is called disaccharide. The normal household sugar, for example, combines fructose and glucose and is called sucrose. Lactose (milk sugar) is another such example. 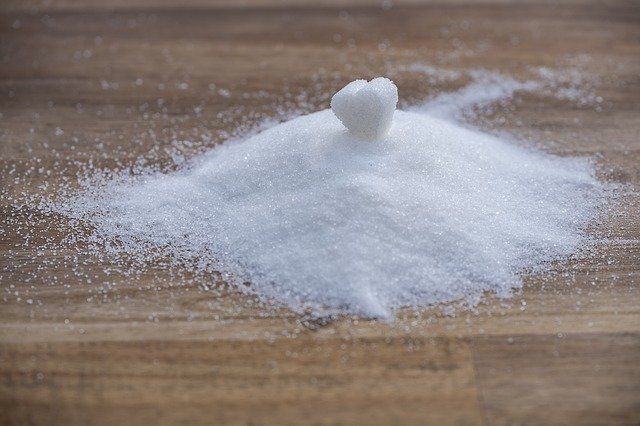 In contrast to this, the stevia derived from the stevia plant, which consists of glycosides instead of saccharides. Chemically, it is therefore structured differently. The advantage of this sweetener is the low-calorie content and the better sweetening factor. However, this leads to volume problems when baking and you have to take compensatory action.

The sweetest fruit in the world

However, if one believes the digital media, there is a fruit, the so-called "monk's fruit", which is said to be even sweeter than pure sugar. This fruit can be found in gardens in the south of China or in Thailand - but in the meantime, it is also possible to buy seeds and raise them in this country, provided that a frost-free wintering can be guaranteed.

The sugar traps in our diet

But now back to the sugar. Of course, you can find sugar in foods such as ice cream, chocolate and desserts, but it is not quite so obvious that certain amounts of it can also be found in foods such as bread. 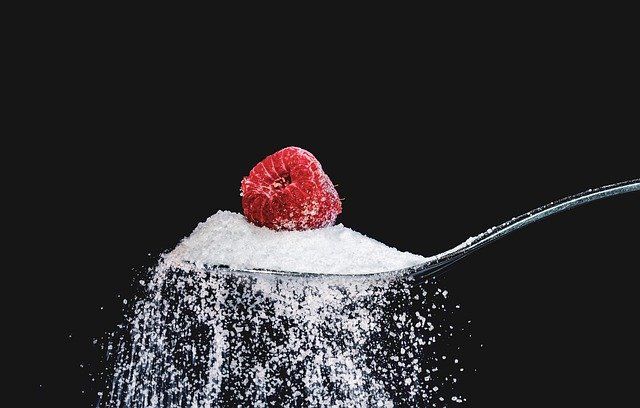 Thus, one finds for example up to 23 pieces of cube sugar, which weigh converted in each case about 3 grams, in the Barbecue sauce, which may not be missing straight with spare Ribs or other grill courts.

Also, in some balsamic preparations - which should be really sour - you can find up to 33 pieces of sugar cubes for refinement. Perhaps it is just that you can enjoy them at all. But tomato mozzarella doesn't sound quite as healthy when it is floating in an enormous amount of sugar cubes.

If you have rolled your eyes a little bit with the barbecue sauce, you will almost completely lose faith with curry ketchup. Up to 110 pieces of sugar cubes can be found there. So, this is probably not going to work with the healthy Curry- Wurst.

As mentioned at the beginning, enormous amounts of sugar are also found in whole meal breads, considering that the flour itself does not contain any carbohydrates in the form of sugar. Up to 5 percent sugar can be found on the package inserts and nutritional information. But here you have to protect the industry at least in part, because some of these sugars are produced during the fermentation and preparation process when certain enzymes are split off - at least a little bit!
Your experience on this site will be improved by allowing cookies.