Where the hamburger comes from and how to prepare it 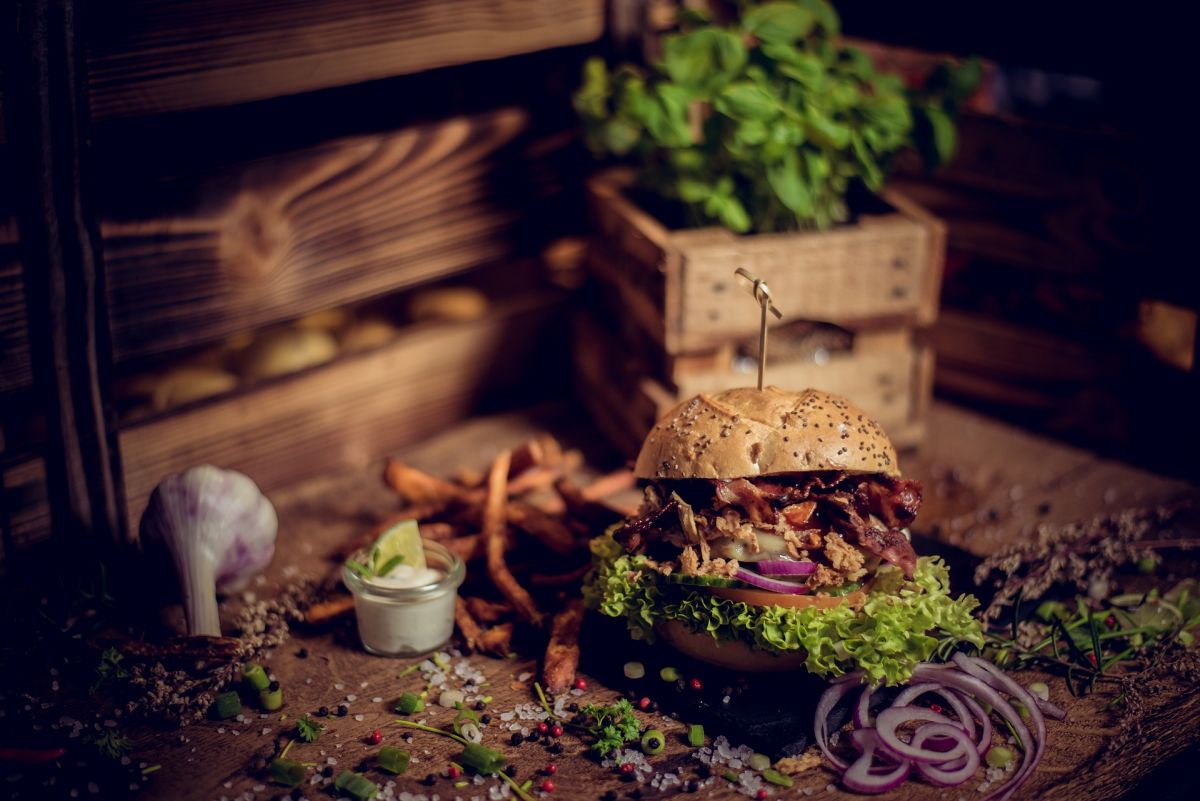 Today we want to dedicate the day to the most popular fast food dish: The hamburger.

Why is the hamburger called that?

There are several - partly competing - stories about the origin of the name. One of them even has to do with the German city of Hamburg:
In Hamburg, one could already buy bread rolls before the turn of the 19th century, which are very similar to today's Hamburg. Back then they were called "warm round piece". Round piece is another word for bread rolls. In it there was a slice of roast with gravy. As a variation there was also a version with a minced meat patty (yes, that is very similar to the hamburger). 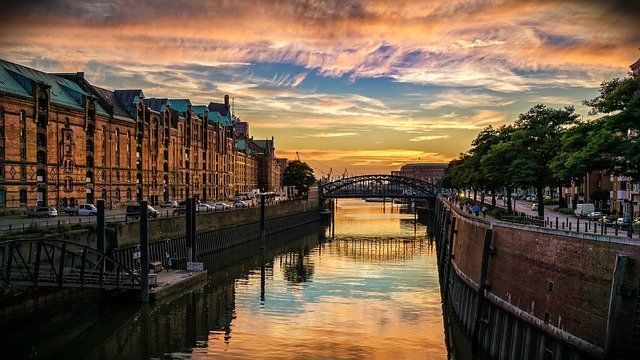 Other theories describe a Hamburg steak that has its origin in the American city of Hamburg. A lack of pork is said to have led to the idea of replacing it with beef.

Tada! So that's how the hamburger was created. Or at least maybe.

What's it made of?

If you now look at the hamburger, it basically consists only of super simple and quickly produced basic ingredients: 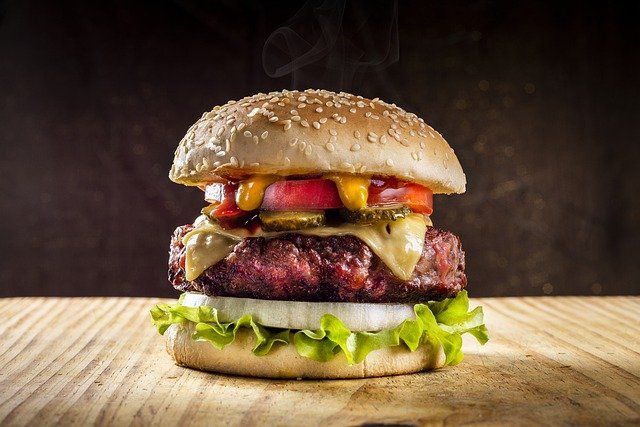 But what would the world be like with just one burger? Just beef or just salad...

A nice variation is the addition of flooring. The best known is the cheeseburger. Here you simply add a slice of processed cheese, cheddar or any other cheese you like. Gourmets also swear by goat cheese etc.

The second most popular topping after cheese is bacon. This is also fried and then placed on the burger as crispy as it is.

If you want it spicy you can add pepperoni or jalapenos. Fried onion rings are also very popular.

If you want to give the burger a certain smoky touch, you can use BBQ sauce - or actually any sauce - instead of ketchup and mayonnaise. 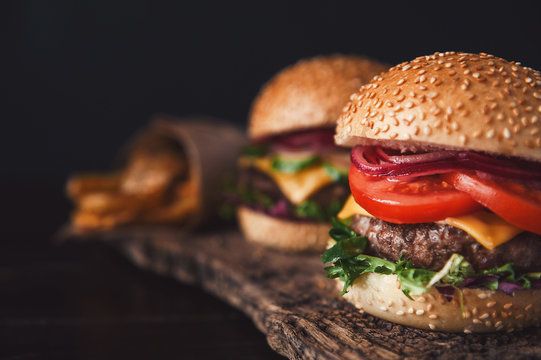 Besides the topping, you can also replace the bread roll with whole meal brioches, pretzel rolls or others. Low carb rolls can also be used as an alternative.

The last thing you can change is the type of meat and its consistency. Either you continue to use minced meat (pork, beef, chicken, turkey, ...) or you switch to the Pulled version. Here the meat is pulled and placed in small threads/chunks on the burger with the matching sauce. You can also find vegetarian or even vegan variants of the hamburger on the menus. So, there is something for everyone.
You might also be interested in: " With meat, vegetarian, vegan..Burgers for everyone"
Your experience on this site will be improved by allowing cookies.