All about the versatile potato: origin, nutrients and the preparation of dumplings, fries and much more 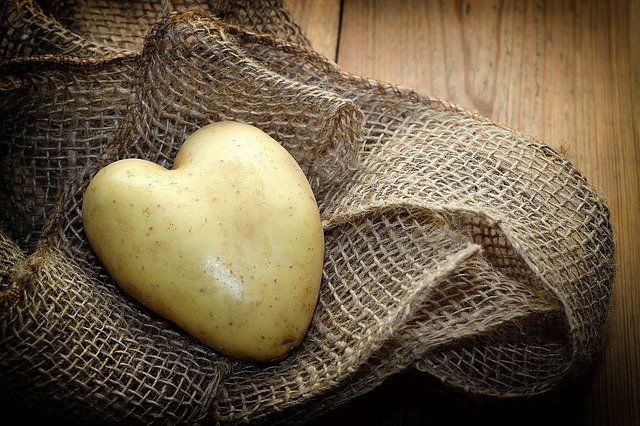 In the USA today is celebrated the day when one should water a flower. At the same time the USA also celebrates the day of the hole in a bucket. Can you really water flowers well with a hole in a bucket?

But back to the topic of food: In Peru they celebrate Potato Day today, so let's dedicate the following article to potatoes.

Where did that potato come from?

Basically, this can be answered with "out of the ground". This also explains why the potato is called "Erdapfel" (earth apple) in some countries (parts of Germany, Austria and Switzerland).

The first potatoes probably came from Chiloé, which belongs to Chile. So, one can safely say that the potatoes come from Chile. Nowadays they are also cultivated in our country. This began in the 17th century in Upper Franconia.

An average potato weighs about 90 grams. 78% of that is water. With 16% carbohydrates in the form of starch, the potato is also a true energy supplier. In figures this means: 70.2 g water, 14.4 g carbohydrates,

What can you do with it?

The potato is so super versatile. You can actually enjoy it in almost any preparation form. The important thing is that it is cooked through!

French fries :
One of the most famous products made from potatoes is the French fries. Actually "French fries". They originally come from Belgium and are actually just fried sticks of the potato. Meanwhile there are many different kinds: sweet potato fries, salted, unsalted, deep-fried, from the oven and so on. 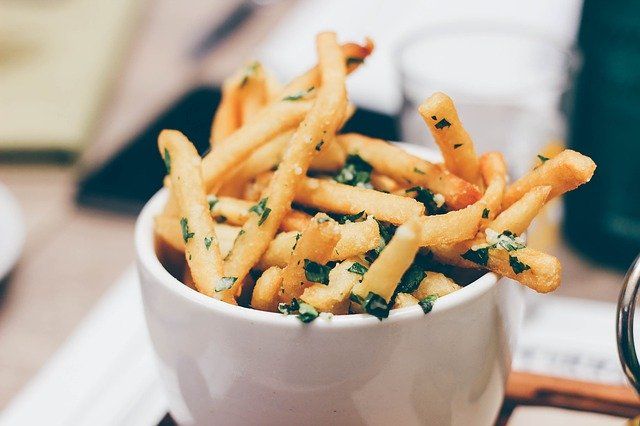 Fried grated potatoes:
Rösti, or potato pancakes, describes a German-Swiss dish in which the potato is grated into small strips. One mostly uses potatoes in their skin. These are then fried in hot butter or fat in a pan. You can enjoy Röstis both savory and sweet.

Boiled potato:
The boiled potato (sometimes also from the oven as "baked potato") is probably the simplest way of preparing potatoes. Here the potato is simply cooked directly with the skin. If you want to eat the peel with the potato, you should make sure that all soil is removed beforehand and that the potatoes have not been sprayed with insecticides. After cooking, the potato is then peeled - "skinned" - (or not) and one enjoys it with a herbal quark.

Chips:
The unhealthy variant of our potato. Here the potato is grated into super fine slices, which are fried in fat - hence the crispness. Then they are seasoned in a variety of ways. Caution: Chips in the English area are the "French fries" we know. 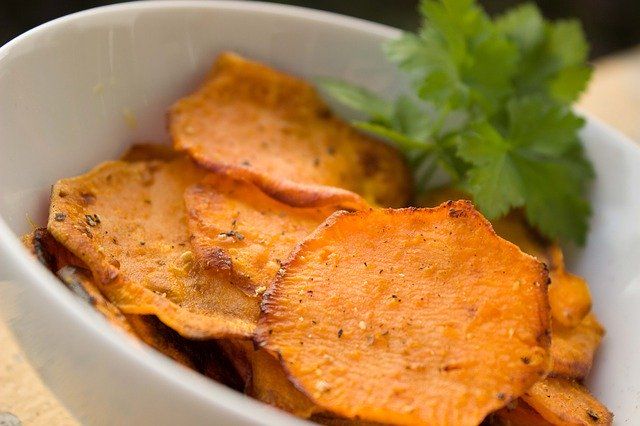 Mashed potatoes:
With a little milk, nutmeg and a blender, the potato can be made into a super delicious mash. Here, you can leave more or less pieces of the potato un pureed, so that the mashed potato is more or less chunky. It is recommendable to boil the potatoes first and then to process them further in the cooked state.

In addition to the dishes mentioned above, there is also a huge variety of gratins, casseroles and soups made from and with potatoes. Somewhat less known are the Schupfnudeln. These are traditionally also made from potatoes.

In 2018, Germany ranked 7th among the world's largest potato producers. 8,920,800 tons of potatoes were harvested for this. That is a total of 8,920,800,000 bags of potatoes at a cost of goods of 1 kg potatoes per bag of chips. So, 8 billion bags of chips!
Your experience on this site will be improved by allowing cookies.