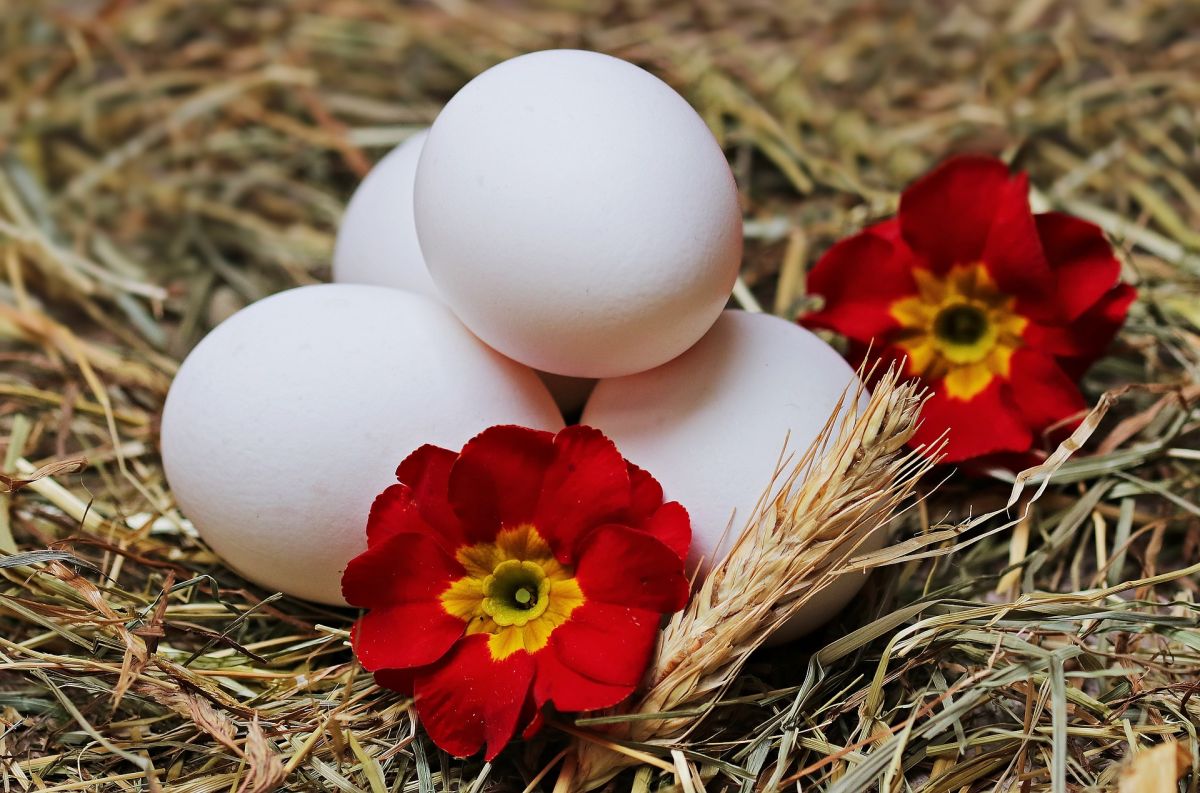 Be it from the chicken next door, from the supermarket or, more exclusively, from the ostrich or other birds. Everybody knows the egg in some form or another and has certainly encountered it on the plate. If one speaks only of an "egg" one usually means the chicken egg.

A chicken lays an average of 0.8 eggs per day. If no fertilization by a cock has taken place before, this egg is unfertilized and contains only the egg yolk and the egg white.

A small fun fact: in the fallopian tube of the chicken, the egg initially consists only of the yolk, and the protein is formed only in the further course of the egg. 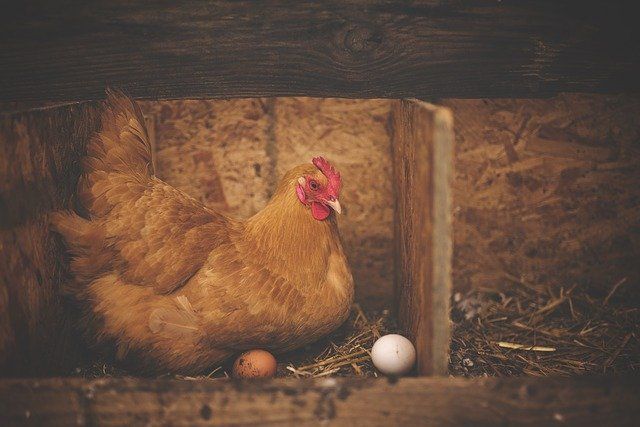 Who can lay me everything?

Besides the chicken all birds can lay eggs, but not all bird eggs are used in the kitchen. So one uses beside the chicken eggs only eggs of:

Just as versatile as the origin of the eggs - whereby, as mentioned, they are mostly chicken eggs - is also the use.

Probably the easiest preparation is the hard-boiled egg, here you can leave the egg in boiling water for about 7-8 minutes. Now both egg white and egg yolk are in solid form. If you want a soft breakfast egg, we recommend "six and a half" minutes of eggs, which then have a soft yolk core and a firm outer egg white shell.

Shaken and stirred, here egg white and egg yolk are mixed before adding them to the pan - sometimes first in the pan - and then fried with a little oil, butter or margarine. The scrambled egg gets a pleasant yellowish color. You can also stretch the scrambled eggs a little by adding milk.
An omelette is understood to be the preparation of an egg mixture with other ingredients, such as bacon, vegetables, etc., which is baked in the pan like a pancake. There is no limit to the combination fantasy.
Sunnyside up, with the sunny side up, the still liquid egg yolk laughs at us from the white, somewhat crisp egg white rim. Seasoned with salt, pepper and chives, the fried egg offers the perfect topping for bread. 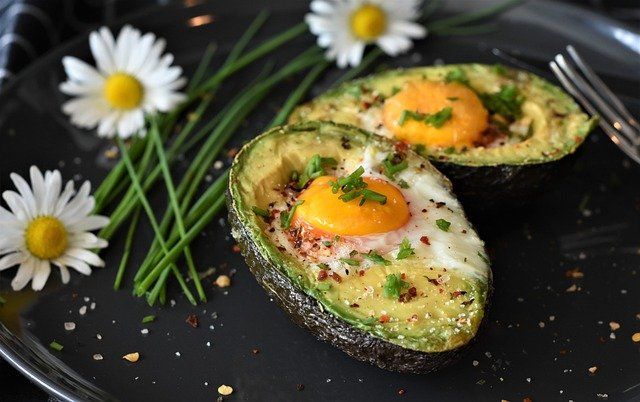 If you like it a little more hearty, you can of course enjoy baked or poached eggs in vegetables like an avocado or even in a minced meat coat for breakfast. Or even try Shakshuka. Besides breakfast, eggs can also be found in some lunch or dinner dishes.

So probably the most famous is the carbonara. With bacon, egg and spices the spaghetti is complete. Eggs in mustard sauce are also one of the more well-known dishes, which - as the name suggests - draw a large part of their flavor from the egg. Besides the obvious dishes, eggs are often found in casseroles.

However, probably the best known is the use of egg in baked goods such as cakes, muffins and the equivalent. Whether for breakfast as a flapjack, pancake, French toast or in a quark/ semolina casserole, or for dessert in a quark buffer or brownie - our egg can not only be hearty, but it can also be temptingly sweet.

Did you know?! China produces 26.59 million tons of eggs per year (2018 data). With an average weight of about 60g and the approximately 1.4 billion inhabitants of China, this is a scant 318 eggs per year. So almost daily one egg - according to the motto "one egg a day keeps the doctor away". However, one should not overdo it with the eggs. For some people, they drive up the cholesterol level quite a bit.
Your experience on this site will be improved by allowing cookies.