What makes white chocolate white?! Anything you always wanted to know about it! 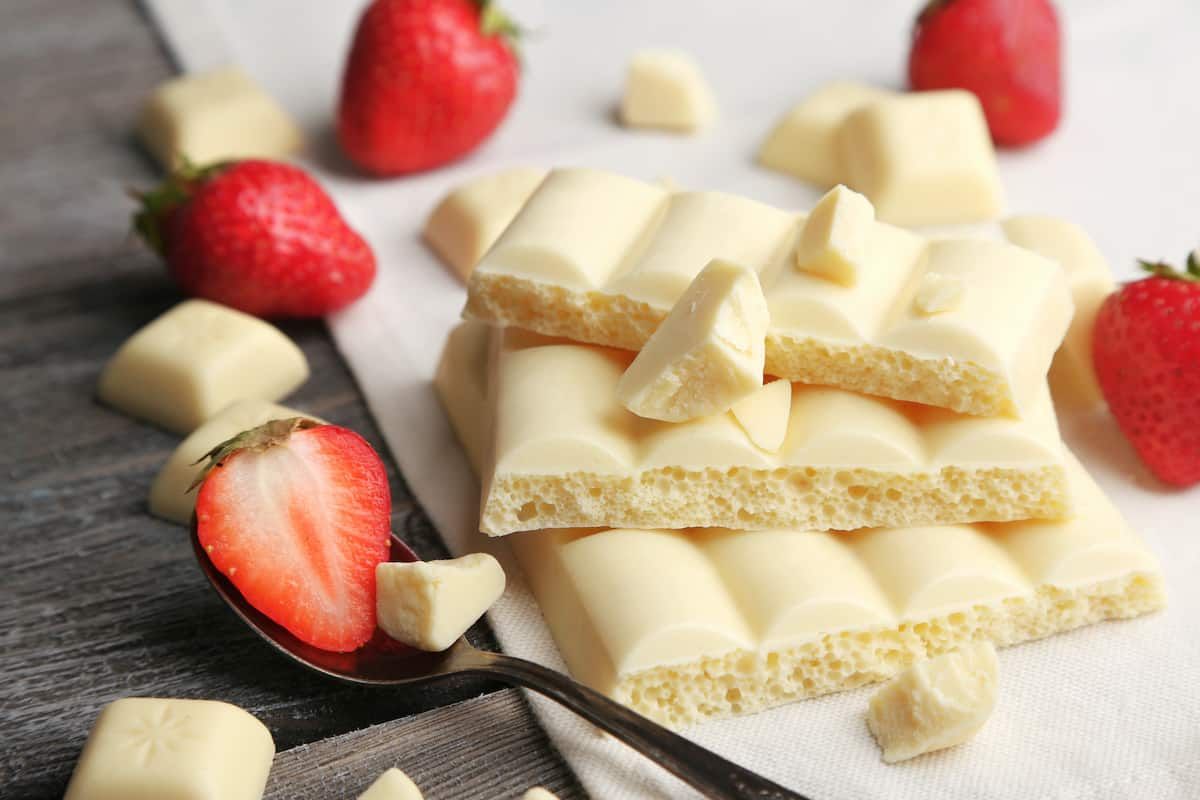 Anyone who has ever eaten spaghetti ice cream in an ice cream parlor knows them: the small white rasps or splinters that embellish the small cold masterpiece. But how can it be that the chocolate, which is actually cocoa-brown, now appears in white beauty? Is it still chocolate at all?

Normally chocolate consists of an enormous amount of sugar (who would have thought it?!) and a reasonable amount of cocoa butter and cocoa mass. The more cocoa mass, the browner the chocolate is. Dark chocolate, for example, contains about 48g of cocoa mass per 100g. This is what makes it so bitter. 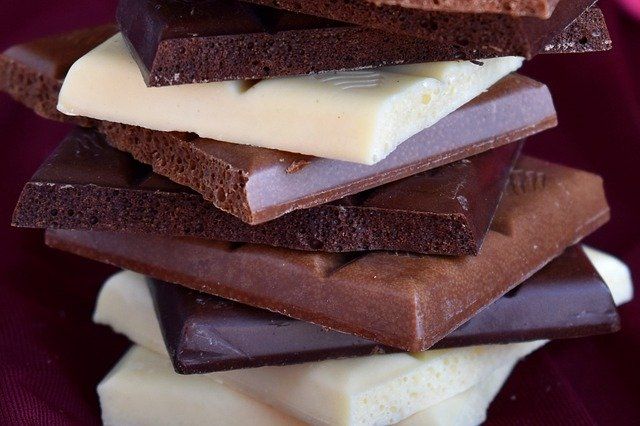 But now back to our actual candidate today: white chocolate. Here too, the main ingredients are sugar and cocoa butter. But unlike milk or dark chocolate, white chocolate does not contain any cocoa mass. Instead, milk powder is added to it. This makes it enormously sweet on the one hand, and on the other hand it makes it much brighter in color - almost white, in fact. Due to its composition, the consistency is also creamy rather than crunchy and solid - not liquid, of course, but it can be said that white chocolate melts on the tongue more readily than the milk or bitter varieties.

The first production of a white chocolate for sale (not only for pure experimentation) is recorded by Nestle in 1930. Since then, more and more shelves in the domestic supermarket are conquered by the sweet white splendor. 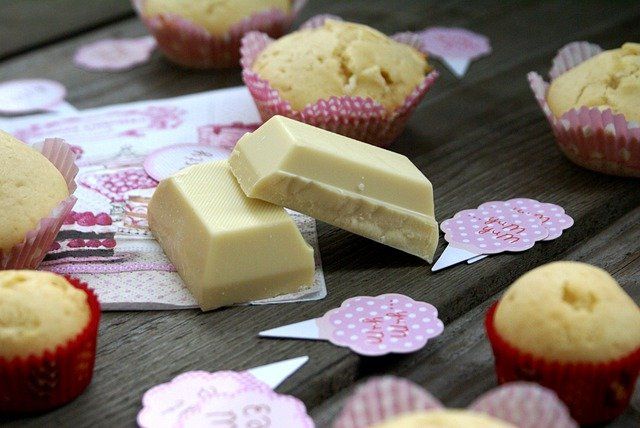 When you stroll through the supermarket like this, you increasingly notice that more and more brands are covering their products - for example Kitkat - which were previously wrapped in milk chocolate, with a layer of white chocolate. In combination with a little cinnamon, this is particularly popular during the Christmas season.
Chocolate bars can now be found in every imaginable color, including white. Combined with dried berries or nuts, white chocolate is a real treat for the palate.  But besides its use as a direct bar or coating, it is often used in melted form for the production of pralines or cake glazes. Especially the extremely sweet taste gives that certain something!

So why not try the next Christmas or Easter with a white Santa Claus or a white rabbit?!

Even if it is said that bitter or milk chocolate is healthy because of its cocoa content, it can of course now be argued that white chocolate no longer has this advantage. But just as with the two brown representatives of the chocolate bar, it is the same here: in moderation one can enjoy it with confidence.

Just be careful here: If you are lactose-intolerant, you should rather avoid white and milk chocolate because of the (high) proportion of milk powder.
Your experience on this site will be improved by allowing cookies.