Everything is better with chocolate (pudding) 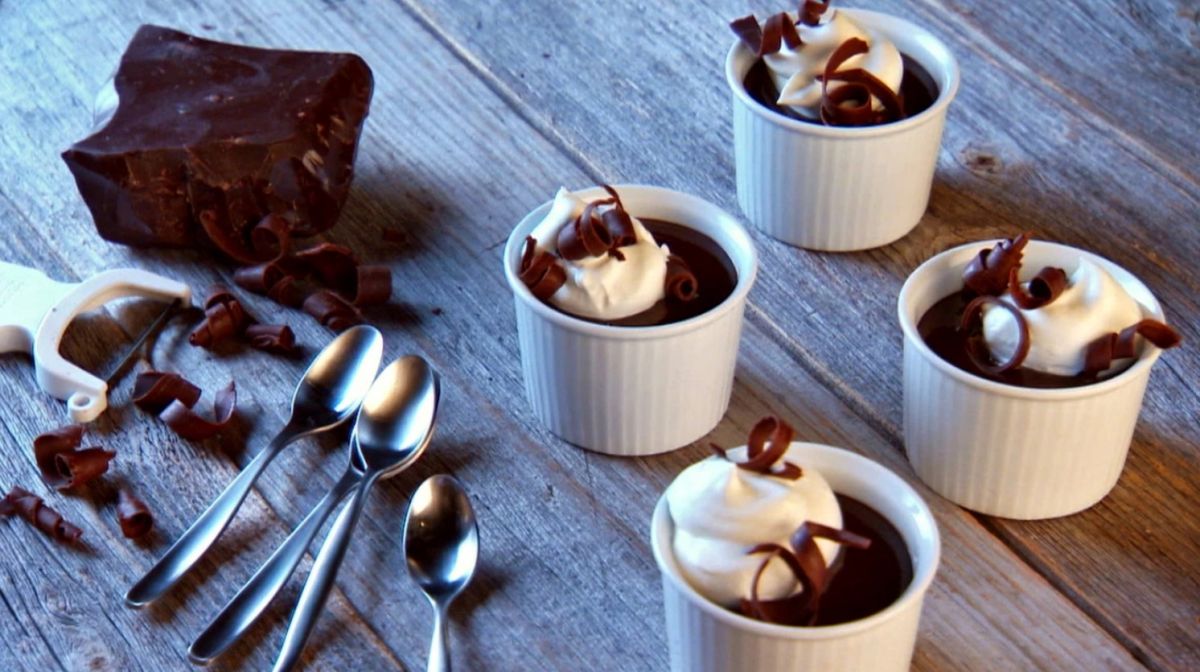 True to the motto "Everything is good if it's made of chocolate", today's extraordinary holiday revolves around the chocolate pudding. Whether in Madrid to the churros, in the afternoon with grandma or in the morning with the pudding oats. With chocolate pudding so many things are possible.

Chocolate pudding, what is it?

With chocolate pudding, a basic distinction can be made between the creamy or firm variant and the baked variant. Mostly when the term "pudding" is used, however, one means the unbaked version.

The cooked and therefore softer pudding is eaten mainly in the USA, Canada, Germany, Sweden, Poland and Asian countries. Milk is usually boiled up and gelatin and cocoa or other chocolaty substances are added. The pudding can then be served soft and creamy (even still warm). However, it can also be kept cold for a while and then turned over so that it becomes firmer but not baked. 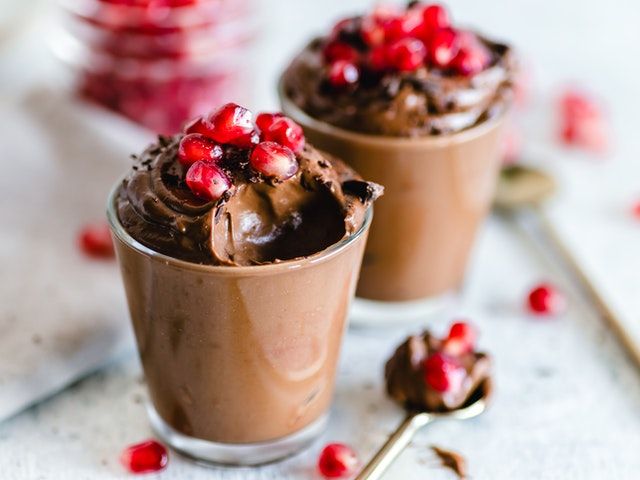 The baked pudding (often known as "Christmas Pudding" from Great Britain) is in contrast to this mainly eaten in what has just been called Great Britain, Ireland, Australia, New Zealand, but also in Germany. Here the pudding is prepared like a kind of cake and then baked in the oven.

How can you spice it up?

For those of you who find a simple chocolate pudding too boring, here are some ideas what else you can do with the pudding itself: 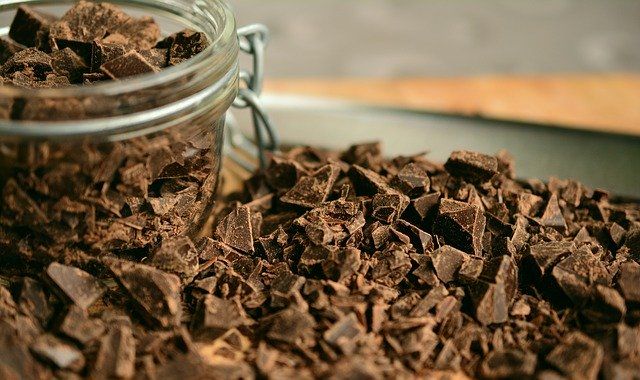 Compared to many other desserts, the chocolate pudding (homemade) is not a calorie bomb. 100 grams of the pudding have only about 142 kcal and are therefore well behind jelly babies or cakes. If you now vary the type of chocolate and the amount of sugar, you can also save a few calories.

Besides the pleasure as dessert itself, chocolate pudding (or actually rather a pudding-like hot chocolate) is served in Spain when eating churros. If you dip them into the chocolate, you can almost melt away and eat more than your fill.
Your experience on this site will be improved by allowing cookies.