The history of pizza - Simple, but simply delicious! 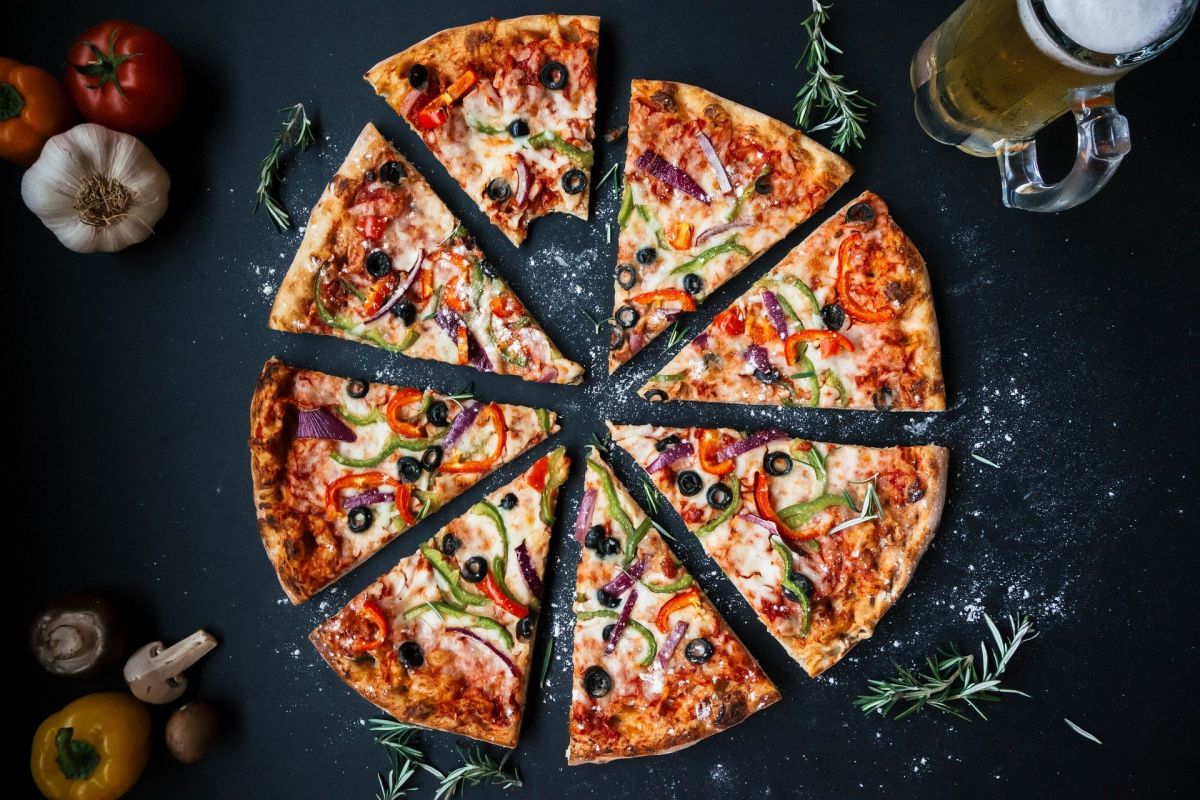 Lasagna, burgers, noodles and pasta have all made their appearance in the past 365 days. So today it's curtains for - drum roll please: pizza. According to the WWW, Germans eat an average of 13 (frozen) pizzas a year. That's about one per month. That in itself is not really much, if you compare it with the figures from Italy. Here, about eight (!!) million pizzas are consumed per day. 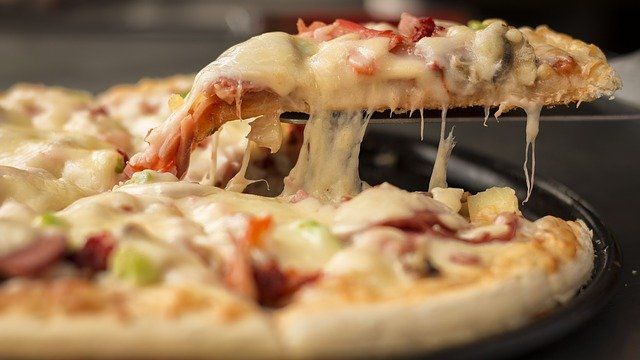 The first pizza in today's or in the broader sense was already produced in the 18th century. At that time only topped with olive oil, tomatoes, oregano or even basil, but still certainly to be seen as the first pizza or perhaps the first pizza bread.

The first cheese and tomato pizza, also known as Margherita, could probably be enjoyed in Naples at the end of the 19th century. After that, more and more different ingredients - some intentional, some certainly rather experimental - were added to the pizza, so that today we are already almost overwhelmed by a normal selection in a normal pizzeria.

Whether very simple and vegetarian, simply with tomatoes, oregano and mozzarella as Margherita or as Marinara with additional garlic. Also, as a pizza variant of the pasta classic aglio e olio our yeast dough pancake finds its buyers.

In general, the rule here is: Pizza, like pasta, is named for the type of toppings it contains. Thus, on the Capricciosa you will find tomatoes, mozzarella, basil, olives, artichokes, mushrooms and cooked ham. Yes, all of this can also be found on the Quattro Stagioni, but the difference between these two representatives is that the enjoyment of all the stations (stagioni) is meant to be simultaneous on the Capricciosa and sequential on the Quattro Stagioni. As a little fun fact in between, the Quattro Stagioni is also known as the "Four Seasons" pizza, as it is said to be emblematic of them. 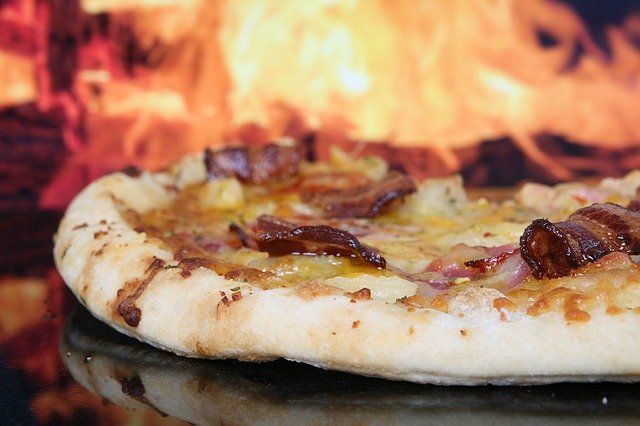 Also, a Pizza Salami, a Pizza Funghi, a Pizza Prosciutto, a Pizza Tonno or a Pizza Quattro Formaggi already reveal with their name with which delicacies they are topped. In the order mentioned: salami, mushrooms, ham, tuna and four cheeses. For the gourmets, there are of course other varieties such as Pizza Rucola and Pizza Frutti di Mare (seafood).

Not betrayed by their name, however, pizzas like the Pizza Hawaii (ham and pineapple), the Speciale (ham, salami, mushrooms) or the Pizza Calzone (folded pizza usually topped like a Pizza Speciale).