While the first day of October was vegetarian, we dedicate today to vegans. As Vegan one eats not only no animal meat products, but one does without any animal products. Thus, neither egg, nor milk, nor butter, nor cheese. Vegan attach great importance to a nutrition with which no animal had to "suffer". Also honey falls under this category.

If you look at the plate of most Germans - whether it's breakfast, lunch or dinner - it quickly becomes clear that this is quite a mission. Therefore, the question arises: What do vegans eat?

Well naturally, everyone thinks first of all with vegetarian or evenly vegan meal of the supplement and/or garden salad. But actually, the selection is not only green peppered with a little red from tomatoes or peppers.

If one would assume that all that, which Vegan eat, is not avoided by non-Vegan (carnivores sounds somewhat strange), then the selection is nearly even larger. After all one is not limited here by the possibilities of the attitude and the slaughtering. Only the cultivation and the harvest limit the supply, but that is - as everyone in the supermarket can see - almost infinite. 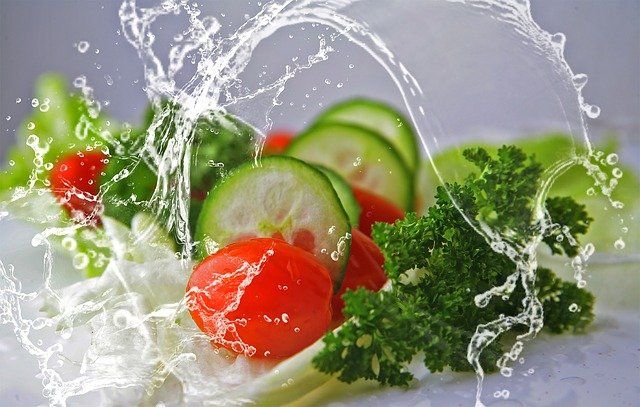 Let's start with the chickpeas, for example. These can be eaten both as a fruit - as the pea itself - and as a puree. The mush is then mixed with sesame paste, called hummus, and can be mixed with various other spices and things. If the chickpeas are processed in a dried state, they can be used like nuts for snacking in the cinema (home cinema also counts there) or as falafel. Many kebabs stand now even offer kebabs and kebab plates with small falafel balls. Here you have to be careful with the sauce, that it is not prepared with yoghurt.

In addition, you can now make a burger patty from almost any vegetable, so that nothing stands in the way of a hamburger in the broadest sense. In addition, normal or even sweet potato chips and already the Vegan heart beats more highly.

Pasta or pizza doesn't always have to be topped with meat or cheese, so in any good pizzeria you can either ask for a vegan cheese substitute or ask the chef to leave out the cheese. This not only saves calories, but also makes you feel good.

If one eats with an Indian, then it is noticeable that already in the standard menu there is a lot of vegetarian and even vegan food. The flat cakes made of lentil flour (Papadams) or the normal flat bread (Roti) are without animal ingredients. As a dip you can use one of the delicious chutneys and then samosas or pakoras with vegetables for the main course. Also, with the curry itself you can do without the addition of animal products without reducing the pleasure. One could almost think that the Indians have already somehow integrated the vegan lifestyle.

In other restaurants, such as the Italian or the Chinese, the choice is less, but you can find vegan dishes on the menu. For example, some antipasti and, as already mentioned, pasta and pizza can also be prepared vegan. For the Chinese, on the other hand, it is a good idea to always order fried noodles without eggs and of course only with vegetables. Or - if available - with tofu.

Vegan, that is missing something 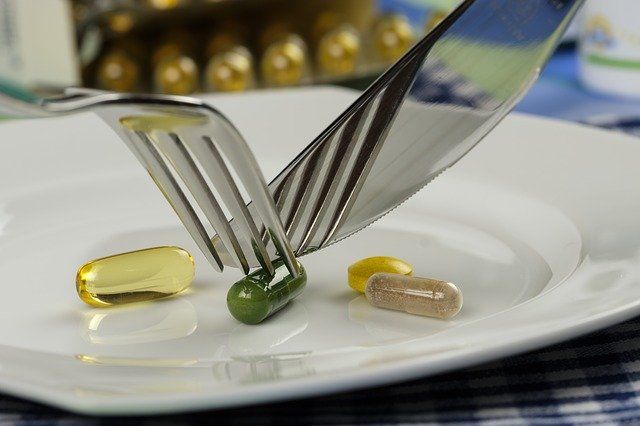 Unfortunately, it is also the case with vegans that they usually cannot take in all the necessary nutrients through food themselves in the amounts that the body needs. So, it is obviously necessary to consume a few supplementary remedies here too.

Nevertheless, it harms nobody also once vegan to eat or even forever.
Your experience on this site will be improved by allowing cookies.