Onion cake, quiche, tarte - whether sweet or savory, cakes are good not only for birthdays 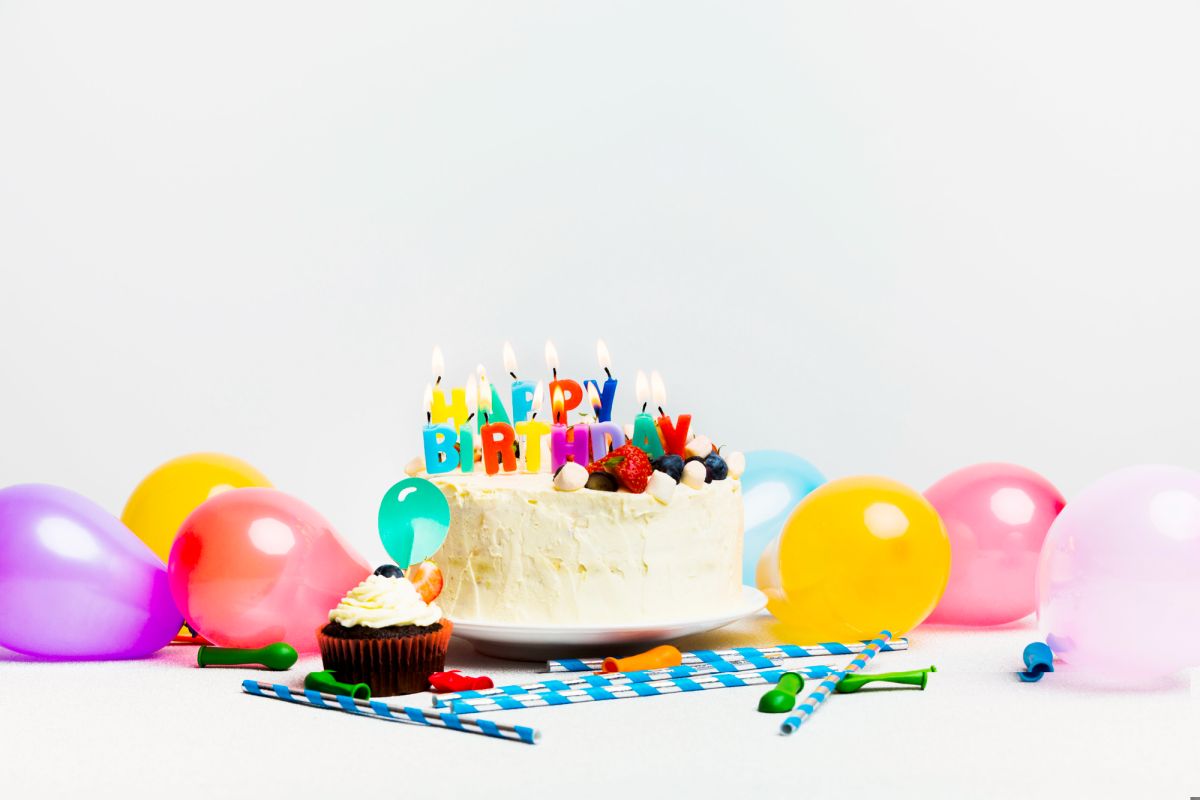 No matter how old you get, you are never too old for a nice birthday cake. Yes, just like one with candles on it, which fulfill a wish when you blow it out. But not only for your birthday you can treat yourself to one or the other piece of cake, the cake is also welcome at the afternoon coffee. Whether large or small, whether with cream - even a cake is just a creamy cake - whether as a morsel, from the tin, from the mould, whether sweet or savory. The choice is huge, and so is the appetite for cake, which hopefully not only comes to me right now.

The question is, where to start, when there is an almost infinite choice of different cakes and also cake types? What connects cakes in general anyway?! Quite clearly: the dough. Every cake has in some way a cake base - or top or intermediate layer - made of a dough. This can be baked or crumbled. It is therefore safe to say that cake is made of flour, sugar, a binding agent (eggs for example) and fat. Some cakes are supplemented with a little liquid and a raising agent. But by and large, these four ingredients are sufficient. 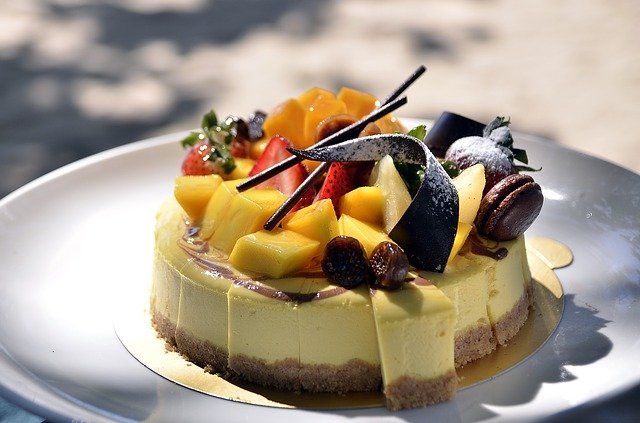 Since the choice is not as immense with the savory varieties as with the sweet representatives, it is easier to name a few really good and well-known dishes here:

Enough of the hearty stuff - now let's have a look at some of the most famous cakes. It makes your mouth water... 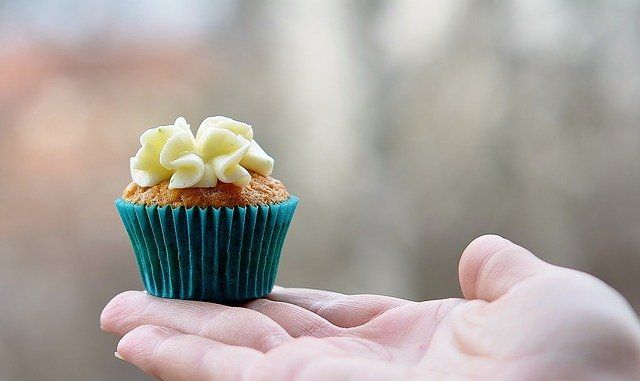 And now to the coffee machine, put on coffee, get cake and enjoy!

PS: According to the season, a piece of pepper or honey cake would of course fit best.
Your experience on this site will be improved by allowing cookies.